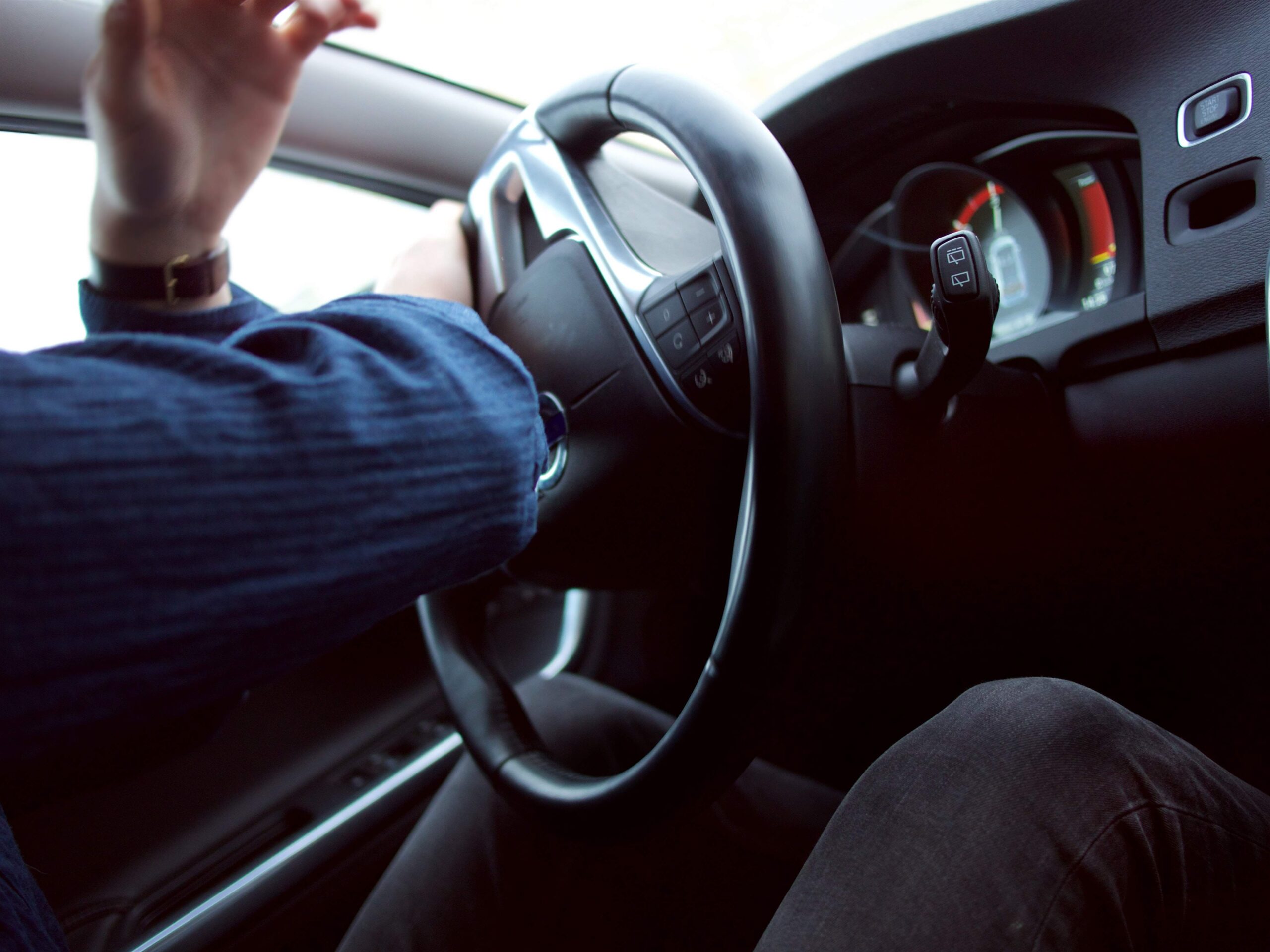 Turns out, in tests by AAA, automated emergency braking doesn't work out as well as we thought.

The new-age technology of autonomous cars are proving that robots can screw up a job just as well as humans can. As it turns out, AAA discovered this by first account of testing multiple models by several makes. Each one failed at automated emergency braking. So forget the flashy car commercials. They all are unaware of the real world reliability that is actually to be had by these cars. Granted, the AEB tests have been done at only 12 and 25 miles per hour. So AAA decided to try it out at 30 and 40 miles per hour. And what was the result next, was how the AEB levels drop from full functionality. Of course, it’s no surprise, as the systems get tested regularly and to lacking results when pushed beyond 25 mph.

Of course, every automaker will have separate names for their AEB technology. Ford calls it Pre-Collision Assist. Toyota goes by Safety Sense. Volkswagen likens it to Forward Collision Warning. And Nissan says it’s Intelligent Emergency Braking. But no matter the automaker, sometimes these extra services just don’t work. You can load up your auto with all the forward-facing sensors, radars and cameras you want. But if the system still crashes without applying the brakes, well then, it may be all for naught. In 2016, there’s plenty of automakers that have agreen to make the AEB technology standard on their vehicles by 2022. From 20 automakers, which build beyond 99% of the new vehicles in the United States, there have been AEB standard equipment on all models.

While AAA and many other safety groups acknowledge AEB does work, it doesn’t quite work to the real-world standards that AAA put it through. In the last year, the IIHS or Insurance Institute for Highway Safety, has unleashed a new study that discovered rear AEB reducing the number of insurance claims, for more than any other safety technology that the group studied. To stop rear-end crashes occur at slower speeds? That’s what AEB had been designed for originally while that’s not the sole thing that AEB can even be used for. AAA believes that between 2016 and 2020, around forty percent of every fatality had involved two passenger vehicles. This was all while there had been a striking vehicle that didn’t lose traction or leave the road before the collision.

AAA conducted a new series of testing while utilizing vehicles from four automakers, being the 2022 Chevrolet Equinox LT, a 2022 Honda CR-V Touring, the 2022 Toyota RAV4 LE and a 2022 Ford Explorer XLT. And by using these high speeds, the group had ran the cars into unprotected-left-turn tests and T-bones.

The automakers are well aware of their AEB technologies in response to complaints from customers, regarding “inadvertent activation.” All this among other reasons as well. AAA would like automakers to improve their safety systems “to better handle the types of crashes when injuries and fatalities commonly occur.” This is as equally important to drivers as they need to very specifically avoid relying on AEB in order to handle-intersection-based crash scenarios.

Officials Starting to Get Hyper about Hyperloop