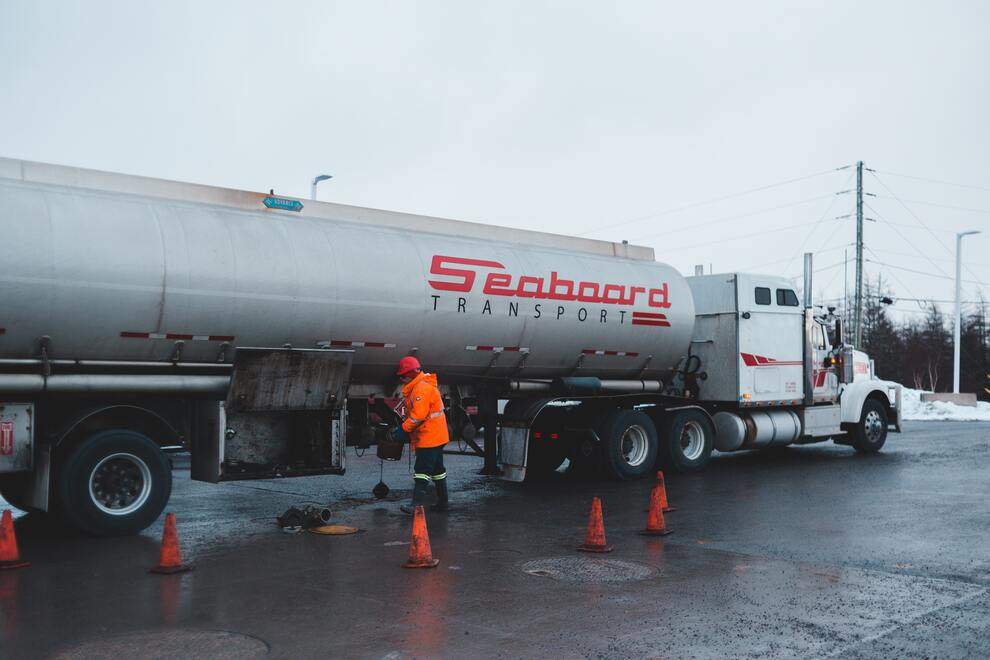 South Philadelphians may have noticed a rotten egg smell blanketing the city last week. Officials in New Jersey offered an explanation: a tanker truck leak. A tanker parked at a TA truck stop in Paulsboro began leaking around 7,000 gallons of a chemical called Lubrizol-1389. Officials declared a hazmat situation to contain the chemical, though they say it is not dangerous to the public.

Local residents first noticed the chemical leak at around 3 p.m. on Wednesday, August 10th. Local police received hundreds of calls about the smell, with many fearing a widespread gas leak. However, authorities found the source of the leak at a truck stop off of I-295.

The tanker was spewing gas into the air. The company that owns the truck, TransChem USA, is investigating the reason for the leak. Authorities suspect that the leak was due to high temperatures. Though the leak was fully contained by the next day, the smell lingered as far away as Philadelphia into Friday.

The tanker leak is not a danger to the public.

Authorities say that the leak is not toxic to the public. Although many can smell something chemical in the air, they are usually not actually inhaling the fumes of Lubrizol. Rather, they are inhaling an additive akin to that which gas companies put into gas. This additive gives an otherwise odorless chemical a distinctive smell, allowing for easier detection of leaks.

While Philadelphians are almost certainly safe from any issues regarding the chemical, some New Jerseyans reported nausea and headaches after the tanker leak. The Gloucester County Health Department said in a statement that those experiencing extreme symptoms, including itchy eyes and a sore throat, should seek medical attention.

Tanker leaks are uncommon, but they are a risk of heavy hauling. Thankfully, authorities were able to quickly respond to the situation, and it wasn’t as serious as many feared. However, the driver of the tanker will face serious consequences if found to be at fault. Inhaling chemicals like this may not lead to hospitalizations, but it isn’t good for you, no matter how you slice it.