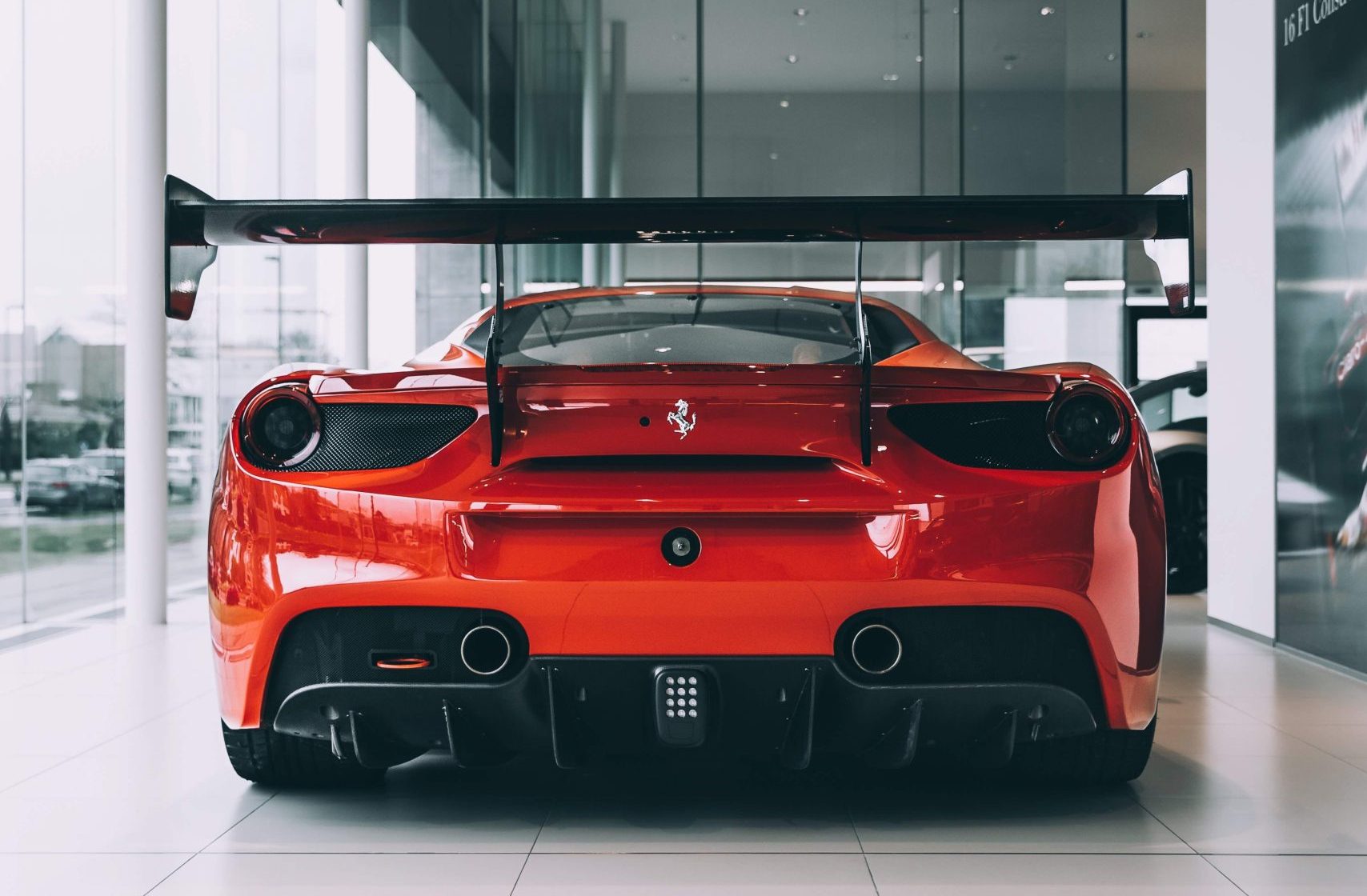 Ferrari doesn't play around with the Daytona SP3.

The Ferrari Daytona SP3 is a vehicle that very much proves to be an exciting entry in the world of super fast auction cars. Perhaps that is simply because the auto has enough drive in it’s tank to prance around town as the must-have car of the year. But what makes the Ferrari SP3 so unique? Maybe it’s the body shape or maybe the color. Either way, if you feel privy to it, you may just be one of the fortunate few 599 clientele that are interested in purchasing a Ferrari Daytona SP3. It’s a real thing of beauty. And we can explain more;

This comes from the strength the supercar has as it can power through the 6.5-liter V-12 engine towards at 9500 redline. If you wonder about the inspiration for the Ferrari, you can trace it’s origins back to 1966, give or take. That was when, according to the events of the Ron Howard flick, Ford v. Ferrari, Ford kept winning the whole podium, thanks to the GT40 for the Daytona 24 Hours and the 24 Hours of Le Mans alike. However, come eight months after and Ferrari had reengineered it’s models to swallow the competition whole.

You then look at the Daytona SP3 and you may realize not only does the bodywork resemble the Ferrari’s Icona Series with the Monza SP1 and SP2 being forefathers, but also a fusion of ’60s design along with modern vehicle shapes resulting in wheel arches, fender-side mirrors and a three-piece wraparound windshield, as well as horizontal bars across the back. Maybe one of the most impressive details about the vehicle itself is that it utilizes carbon-fiber bodywork and seven-speed dual-clutch transmission like the rest of us, and yet, no huge wings or overly aerodynamic pieces to top it off! The steering itself is totally hydraulic and there’s no resistance from the 829-horsepower V-12 engine.

When looking at the SP3, it tends to look taller thanks to larger-diameters found in the wheels. It’s definitely wider than a Ford pickup. The A-Pillar, meanwhile, looks like a wraparound that needs changes for the structure. With this being the most powerful sounding Ferrari ever delivered, it’s also super surprising to know that it’s also lighter than the LaFerrari itself. The Daytona SP3 is nothing to sneer at. Just look at that hydraulic rack, smoothing out the overall drive of the vehicle. Some could call it sexy, even!

For sure, if you were to actually purchase successfully the Ferrari Daytona SP3, you may notice a few things. For starters, for all the space it takes up, if you’re not the driver, it’s a little cramped. Not a lot of room for luggage, though it does have a frunk in addition to the trunk. Also, headroom is generous where legroom is not. This is shallow according to the packaging of the HVAC system. But surely you won’t mind with how smooth the vehicle drives overall. It’s a marvel in and of itself.

Why So Cautious, 2020? Year-End Taxes Put Truckers On The Edge