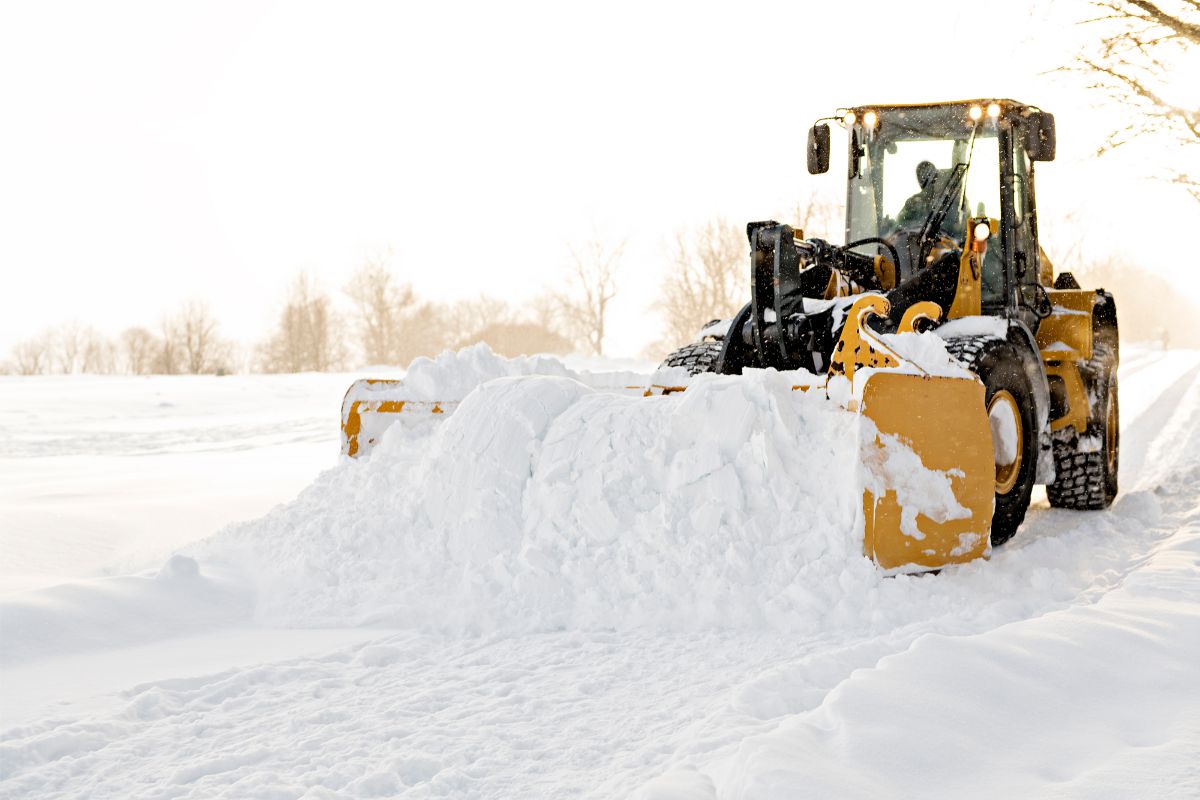 It may be the middle of summer, but Pennsylvanian lawmakers are already thinking about the snow. More specifically, they are thinking about the dangerous snow and ice on our roads. Sometimes, after a heavy snowfall, ice and snow can build up on vehicles. Moving at high speeds on the road, this ice or snow can come off the vehicle and strike another vehicle or person. Moving at such high speeds, some have been seriously injured or killed by this. On Monday, July 11th, Governor Tom Wolf signed Christine’s law to help with this exact issue.

The law named “Christine’s Law” is named for the woman who lost her life to this exact issue. While driving on Christmas Day in 2005, ice fell off the roof of a box truck and smashed into her vehicle. It broke her windshield and killed her in the process. It’s been a long time coming for Christine Lambert to get the retribution she deserves.

Christine’s Law states that drivers must make a “Reasonable Effort” to remove ice or snow from their vehicles within 24 hours following heavy winter storms. The broad language allows for some wiggle room. In fact, there are two big exceptions when it comes to the law. These exceptions correlate to motor carrier vehicles and mass transit vehicles. One exception is if the driver is en route to a facility to remove accumulated ice or snow. The other disregards compliance if it causes the driver to violate any other federal or state law, or if it hinders any regulation regarding workplace safety.

The current law only allows law enforcement to issue penalties in instances of serious bodily harm. Christine’s law intends to strengthen this law. Now patrol officers can react to an issue before an incident occurs. We think this law is a great way to keep Pennsylvania’s roads safe for all. While not everyone will see its benefits (looking at you, snowbirds), it’ll help prevent future tragedies like the one Christine and her family had to endure.