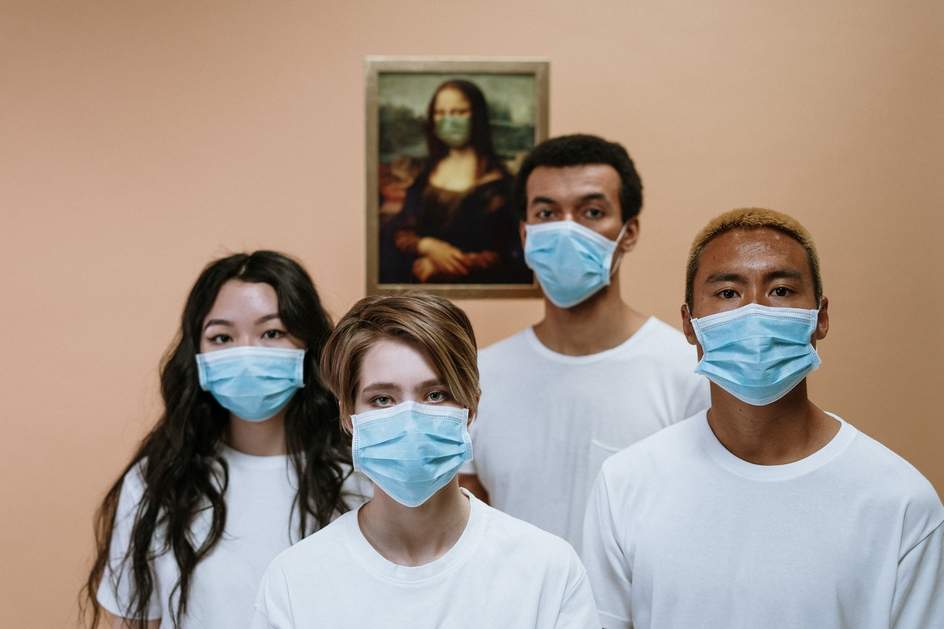 Philadelphia is considering a return to indoor masking

COVID-19 cases are on the rise in Philadelphia again. The recent rise has prompted discussion over whether Philadelphia should bring back its indoor mask mandate. The city recommended individuals mask in indoor public spaces earlier this week. Will a mandate follow?

The rise in COVID infections follows a surge in Europe

The last few weeks have been difficult for Europe’s infection rates. A new Omicron subvariant, dubbed “BA.2,” swept through Western Europe starting in March. Cases rose up to the point that Germany reported more than 260,000 new cases on a single day in March.

Public health officials suspect the BA.2 subvariant to be more transmissible than the original Omicron, stoking fears of a subsequent wave in the US. Though numbers are on the rise, is it enough to necessitate a mandate?

Should Philadelphia reinstate its mask mandate?

Philadelphia faces a tough decision here. With the pandemic entering its third year, many are weary of masks and mandates. Therefore officials face the need to either make an unpopular decision or risk the health of their constituents. Philadelphia lifted the mandate in early March, though its public schools were already set to have a week of masking after spring break. The state-wide mask mandate was lifted in June of last year.

Philadelphia has a tiered “mask precautions” system to respond to rising COVID-19 infections. In order to raise the precautions by a level, the city has to hit certain metrics that indicate a dangerous rise in infections. One such metric was reached this week, as 50 people were hospitalized with COVID-19. The other two metrics are based on new daily cases and percent increases, which Philadelphia is rapidly approaching.

Philadelphia’s numbers are not bad as of now, but they could get worse quickly. The city can slow infection rates now by reinstating its mask mandate, taking the wind out of the sails of the current spike in infections. However, a returning mask mandate will negatively affect local businesses. The choice is difficult, but it looks like the mandate will return soon.

Is it Real to Experience Two Countries’ Cuisine in One Place? Philadelphia Has The Answer