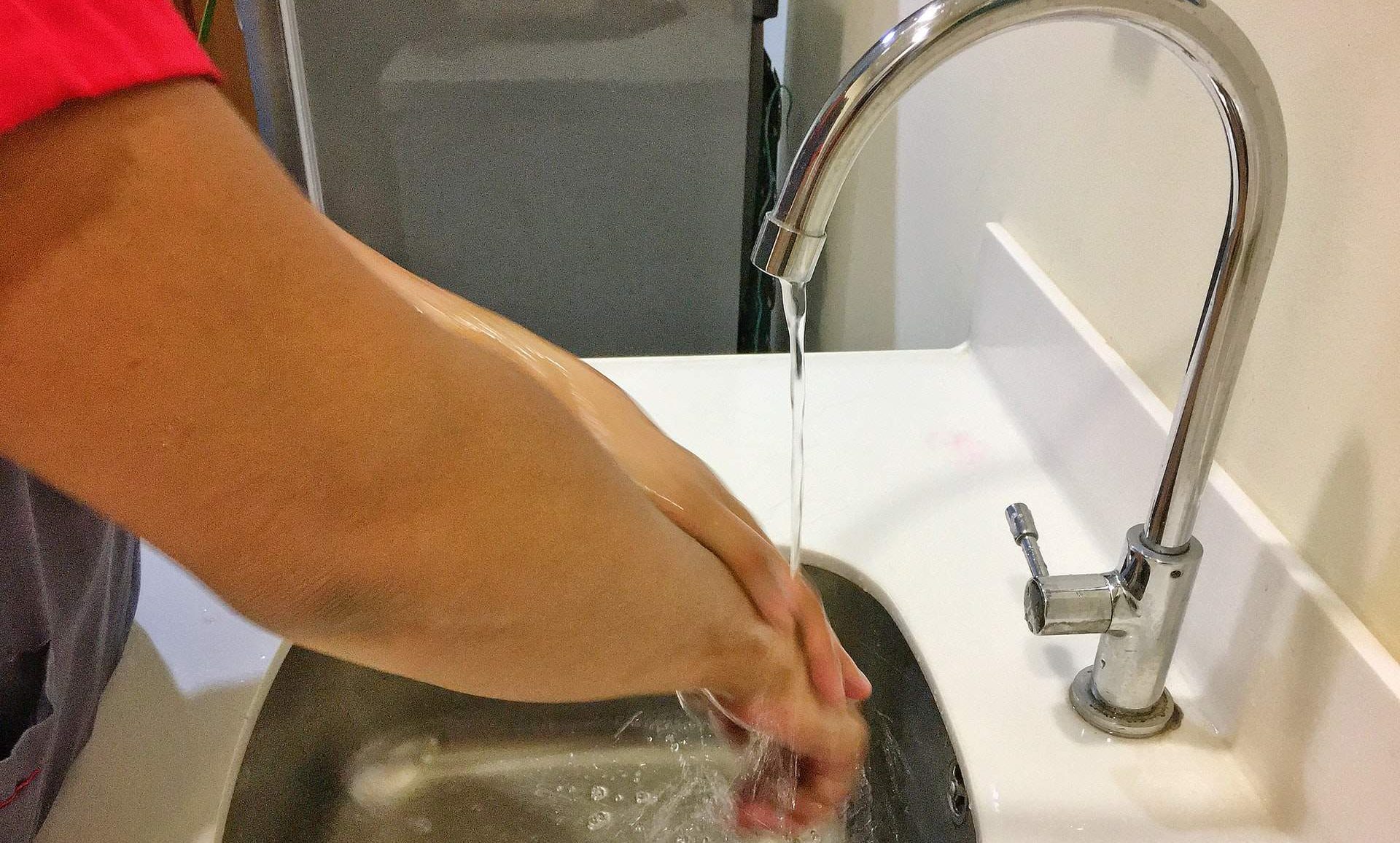 If your child is in school, make sure that they don't get their mouths near that filthy drinkable water... There's lead in those pipes!

The PennPIRG Education Fund, Penn Environment Research & Policy Center, and the Black Church Center for Justice and Equality are mad. They all had recently uncovered 61% of outlets to test positive with lead contamination. This has subsequently spurred into a call for action. Specifically, to conduct an examination and reworking of the water pipes which may have lead in the school buildings. This therefore would involve water fountains and sinks, so says the report about the so-called “drinkable water.”

Advocates of these environmental groups are mad over the lack of drinkable water.

The study actually would show better public data on water testing than the school district.

Emma Horst-Martz, believes “the extent of lead contamination in our school’s drinking water is unacceptable.” She is an advocate for the PennPIRG Education Fund.

An example is Longstreth Elementary School and how there had been 49 outlets in those water sources with lead contamination. That happens to be the most within the schools. In response, the School District of Philadelphia released a notice that the report was invalid. That apparently it was “not an accurate reflection of the water quality that students and staff in our District are accessing each and every day.” Of course, the district believes that it has a system to prevent students and staffers from drinking the contaminated water.

The School district is pretty confident in their stance. “In the event that a water outlet tests at or above 10 ppb (parts per billion), the City of Philadelphia’s required threshold for school drinking water … the outlet is immediately shut down.”

Who really knows if that’s true? The district claims that it had installed beyond 1,320 hydration systems within all the school buildings with an aim to install more soon in order to better source out some drinkable water.