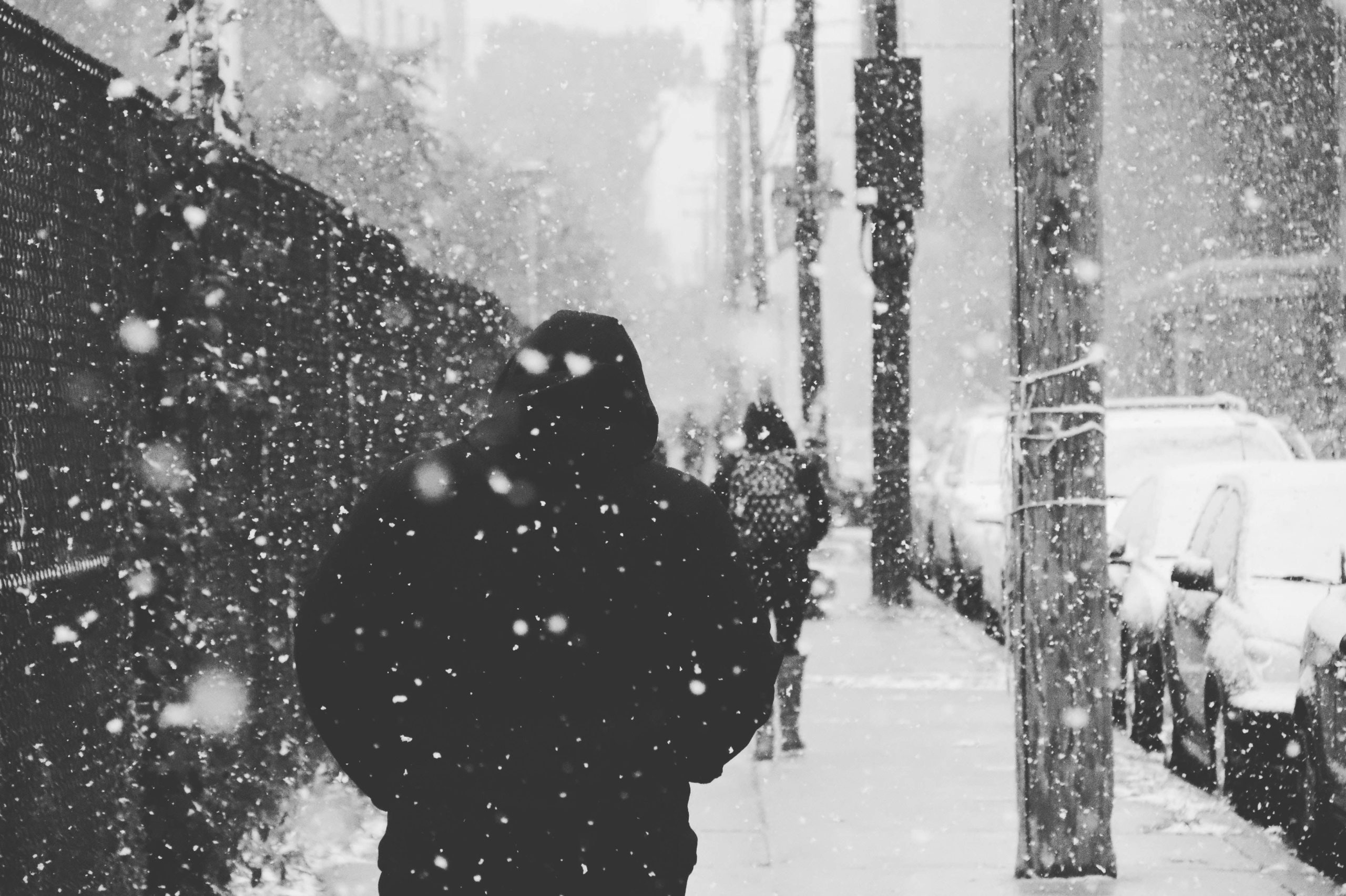 It sure is getting chilly in the city of Philly!

If you’ve seen the north-eastern storms lately, you may believe that there’s a blizzard on the loose. All throughout the Eastern seaboard, will there be an increase of cold around the shore. The Local National Weather Service says that “the height of the storm (highest snow rates) at the coast is expected to be late tonight through Saturday morning.” So make sure you brace for a wintry weekend!

Reports tend to ease into the night with snow bands slowly emigrating across the state. You may even see some speed limits become reduced on bridges and roadways from reduced visibility and increased treachery in all sorts of conditions.

Wintry Weekend Coming, According to the National Weather Service

“A higher intensity band of snow has formed slightly inland from the coast. This band is expanding and slowly moving to the north. Conditions will deteriorate rapidly within this band. Take extra caution if you must travel at this time.”

Specifically speaking, the weather service is thinking 6 to 8 inches of snow will fall in the ballpark for the immediate Philadelphia area.

This wasn’t always the case. At first, forecasters would believe that just about any outcome was possible. No matter what occurs, there could very well be areas from west of the heavier snow to shield out the area. In which case, some Philadelphians are in huge trouble. Earlier, this morning, snow fell softly. But it certainly isn’t the beginning of the end. Heavy-set snowfall is looking to occur on Friday. This is according to Patrick O’Hara, who works as a meteorologist with the National Weather Service.

If you’re worried about this weekend, it might be a good idea to check your pipes and make sure they’ll stay working through the cold. And you can always stock up on essentials like water and canned foods. While this weather event is unlikely to cause serious problems, it’s always good to be prepared.