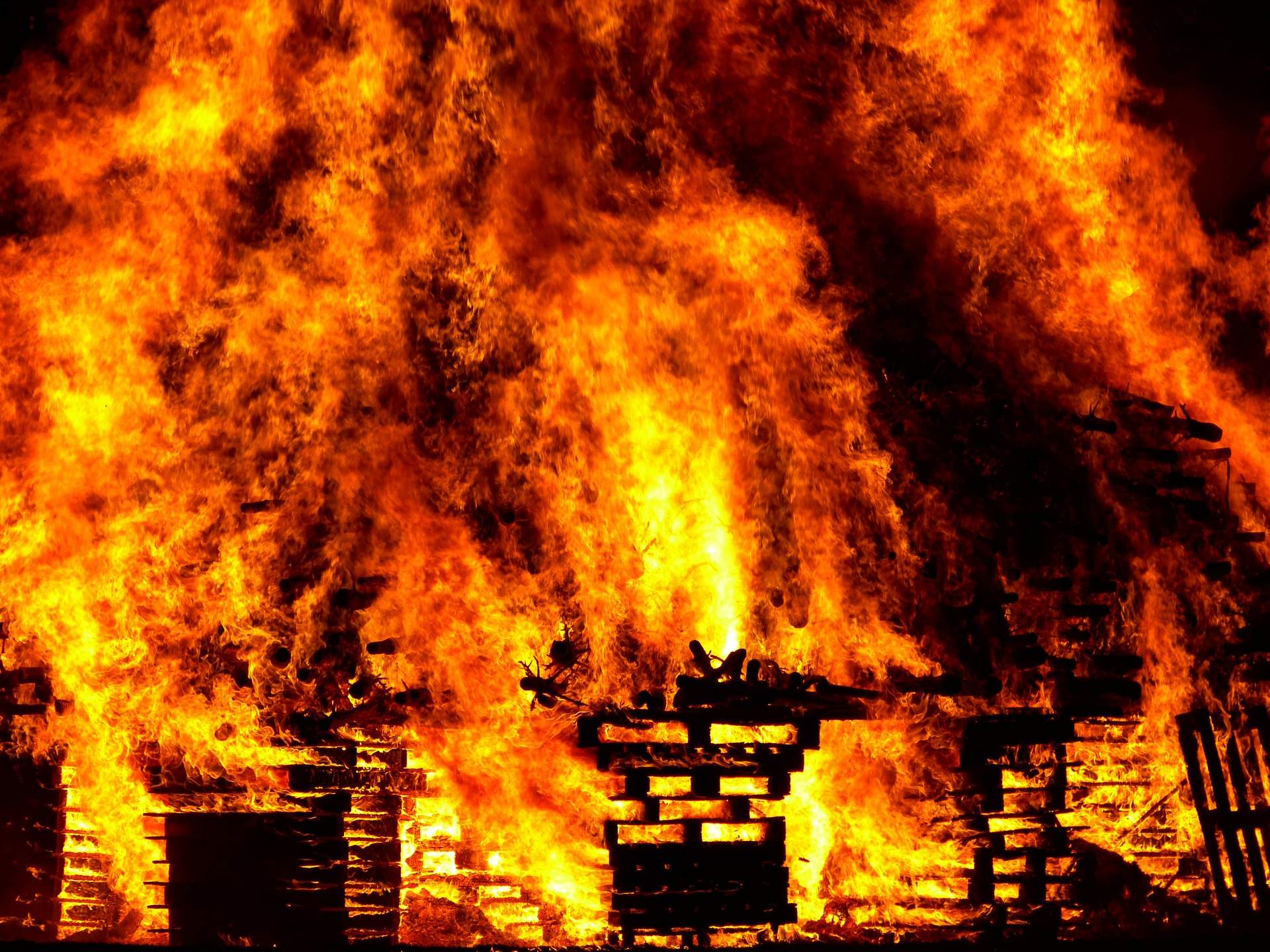 An Apartment Fire Was Started By A Five-Year Old And His Christmas Tree.

A 5-year-old boy who escaped the fire that killed 12 people in a Fairmount apartment Wednesday told investigators the blaze started after he accidentally lit a Christmas tree on fire while playing with a lighter, according to police records.

When first responders arrived at the three-story rowhouse before sunrise, the boy had made it out of the building. He then told a neighbor — and later a paramedic, a firefighter, and hospital staff — how the fire had started and that his mother had died.

The Tragedy Is Continuing to Develop

The new details emerged as local and federal investigators on Thursday continued to parse through the debris and interview surviving witnesses, and as family members of the victims gathered for an evening vigil in the neighborhood. Authorities have not officially identified the occupants who died in the upper unit of the brick duplex, but more names and details trickled out: Relatives said the victims were three adult sisters and nine of their children.

Fire Department Deputy Chief Dennis Merrigan declined to discuss the cause but said the city Fire Marshal’s Office is leading a “very complex” investigation that involves using laser scanners to create 3-D renderings of the inside of the structure. The top unit sustained heavy smoke, fire, and water damage.

A detective then interviewed the child at the hospital — the questioning was captured on an officer’s body-worn camera — and the child said he was playing with an orange cigarette lighter and accidentally set the tree on fire.

The statements formed the basis of a search-warrant application Philadelphia prosecutors filed Wednesday in Common Pleas Court. That request, later approved by a judge, was required for investigators to gain access to the building and continue the investigation.

The Philadelphia Medical Examiner’s Office has yet to formally rule the deaths accidental or homicides. But no charges are anticipated — children under 10 cannot be criminally charged in Pennsylvania.

Among those who died were sisters Rosalee McDonald, 33, Virginia Thomas, 30, and Quinsha White, 18, their relatives said.