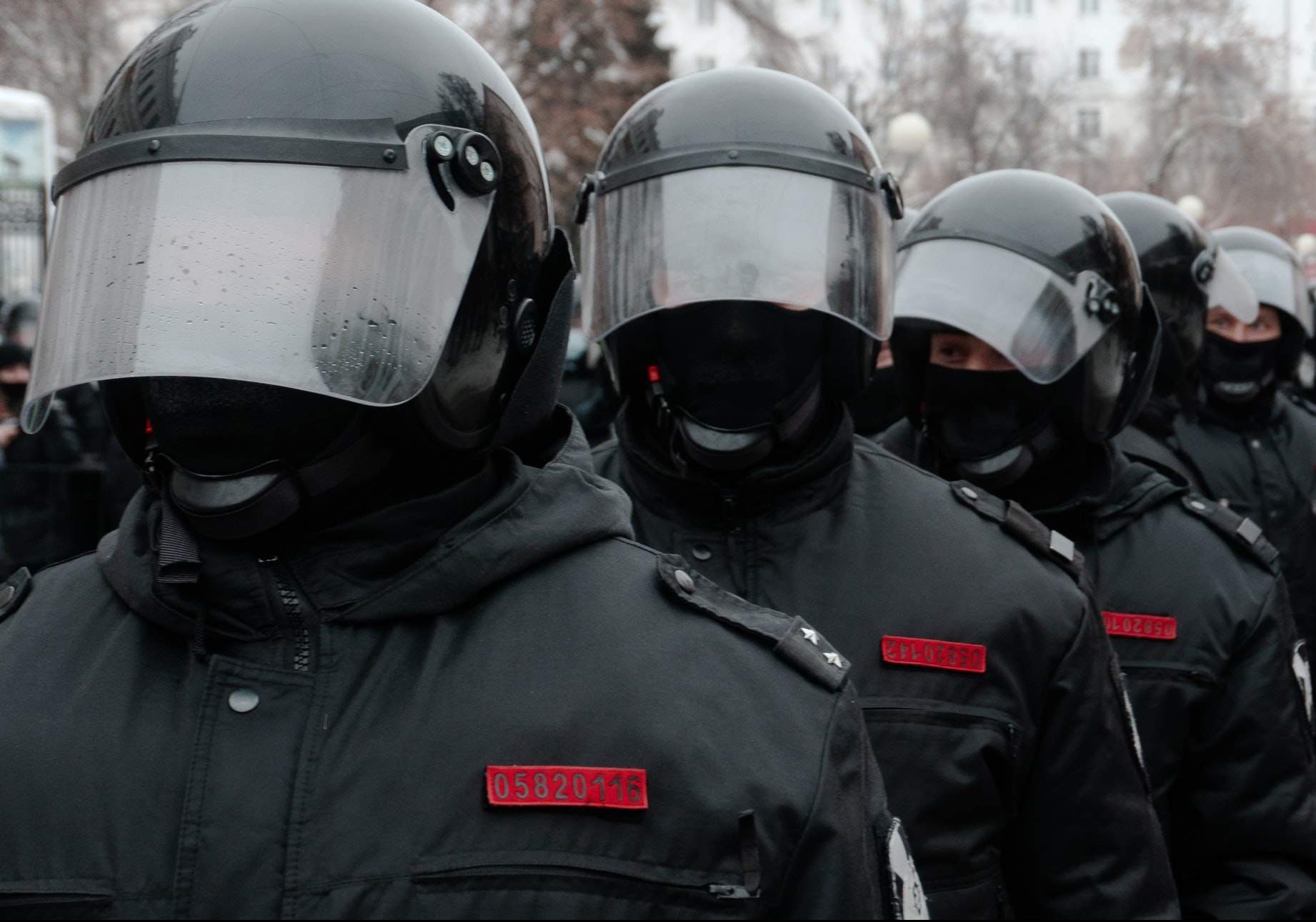 This town has been going through a major load of political unrest. Especially when it comes to forfeiture. There has been a ridiculous amount of “civil” forfeiture roaming about before in this town and it only was as recent as 2018 that finally the madeness had come to an end. That’s sincere and true because of a 2014 class-action suit that’s repping forfeiture victims. Out of the 30,000 denizens, four-hundred-seven had been interviewed. That may seem scant to you, but truly this makes way for more than enough evidence. Such is the result in which there is civil forfeiture.

But why is this? How is civil, if anything, forfeiture a legal thing?

This, technically, is the case because, under Pennsylvania law, police can seize property. This being on account of “probable cause.” Probably baloney-sandwich, if you ask me. That’s just a hollow promise that whoever they seize from, that they were involving themselves in criminal activity. It’s not proper, probably, because cops seizing cash are likely utilizing boilerplate language. And then from there, the enforcement agencies are able to keep about 100% of all forfeiture proceeds. This therefore allows for a stronger incentive to attach towards weaklings.

In the survey itself, cash seizures were the most common. This would even involve amounts so low as $25. If you ask anyone, they may say that this is laziness on the police department’s part when it comes to proper investigation of actual “kingpins” or big-time criminals. Here’s the problem, you can’t entirely fight the system. Because back then the forfeiture of any individual’s belongings is squandered by the heavy-handed rationale of the law enforcement system. From the survey, once again, it’s found that 43% of responders say the lawyers hired costed about $3,500. This is 2.5 times more than the median forfeiture’s value. Therefore, pretty absurd for petty forfeiture.