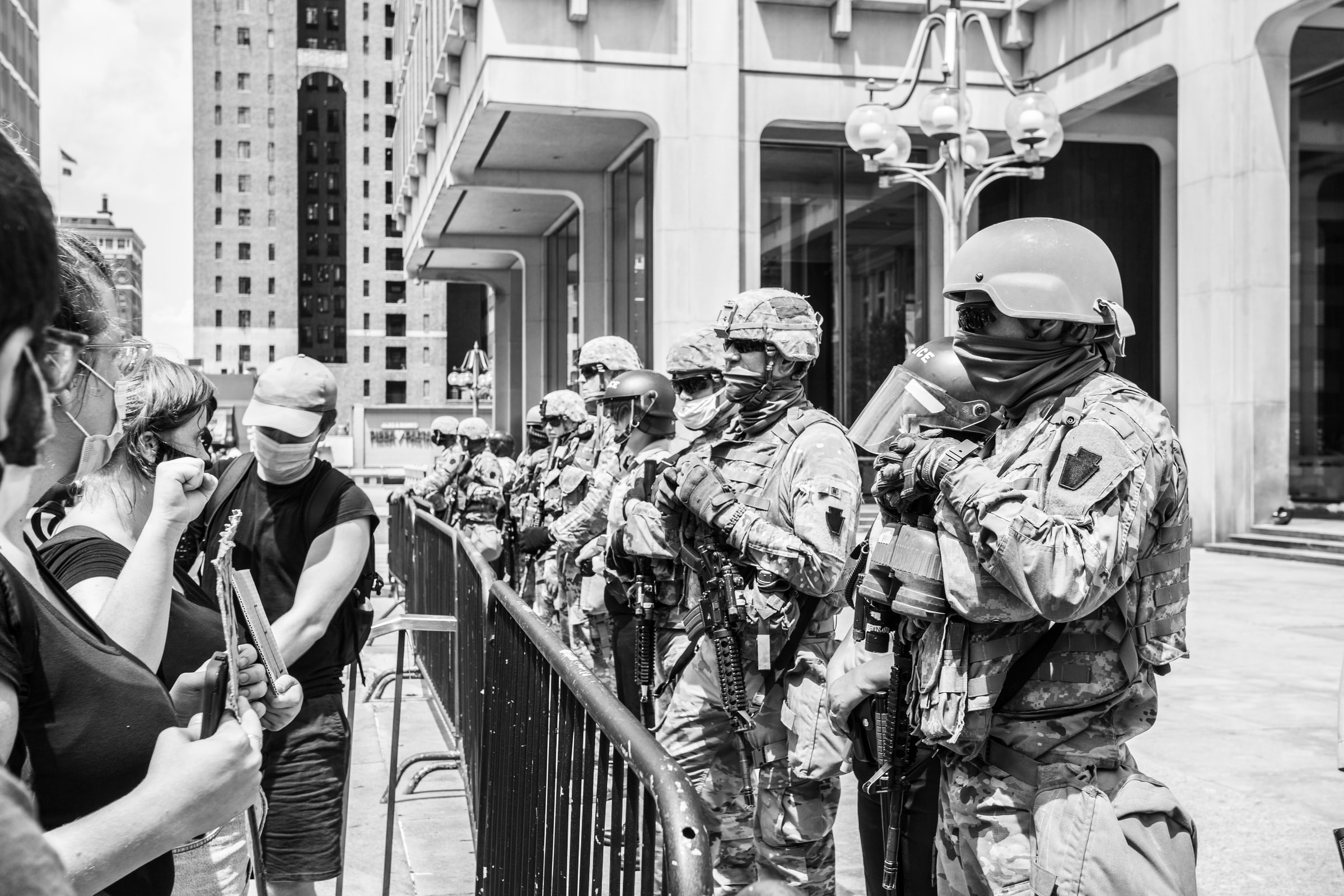 Rickia Young, a nursing aide, headed home on October 27th, 2020. Unintentionally, she had driven into a protest regarding the murder of Walter Wallace Jr. As she was making a three-point turn to edge away from the scene, the officers have quickly approached her car. They then would smash the windows out with batons. By beating her, a whole collection of confusion.

Mayor Jim Kenney says that “this terrible incident, which should have never happened to anyone, only further strained the relationship between the” police and community.”

With the inexcusable actions from the police force, there has been a thorough investigation of the incident, leading to personnel to discipline and hold themselves accountable. The Mayor continues on to say that “the settlement and investigations into the officers’ actions bring some measure of closure to Ms. Young and her family.”

When you notice what the Fraternal Order of Police says, you will be in shock. On Facebook, regarding the incident, they show a picture of Rickia Young’s toddler in the arms of a Philly police officer. According to the union, “this child was lost during the violent riots in Philadelphia.” They go on to say that the toddler was “wandering around barefoot in an area that was experiencing complete lawlessness.” Though the post claimed that the police officer was protecting the child, the post eventually would disappear. Since the treatment of Rickia Young was brought to light, both an officer and a sergeant have been immediately fired.

Rickia Young has now got $2 million US Dollars to her name.

This is all because of the danger that is a direct result by the policemen who assaulted her before. In a public statement, Police Commissioner Danielle Outlaw went on to succinctly say that “the behavior that occurred during the interaction between Rickia Young, her nephew, her son, and some of the officers on the scene violated the mission of the Philadelphia Police Department.”

Homicides Triple In Early Weeks of 2020

1 Dead, 2 Injured because of Shooting outside Hunting Park Club Philadelphia