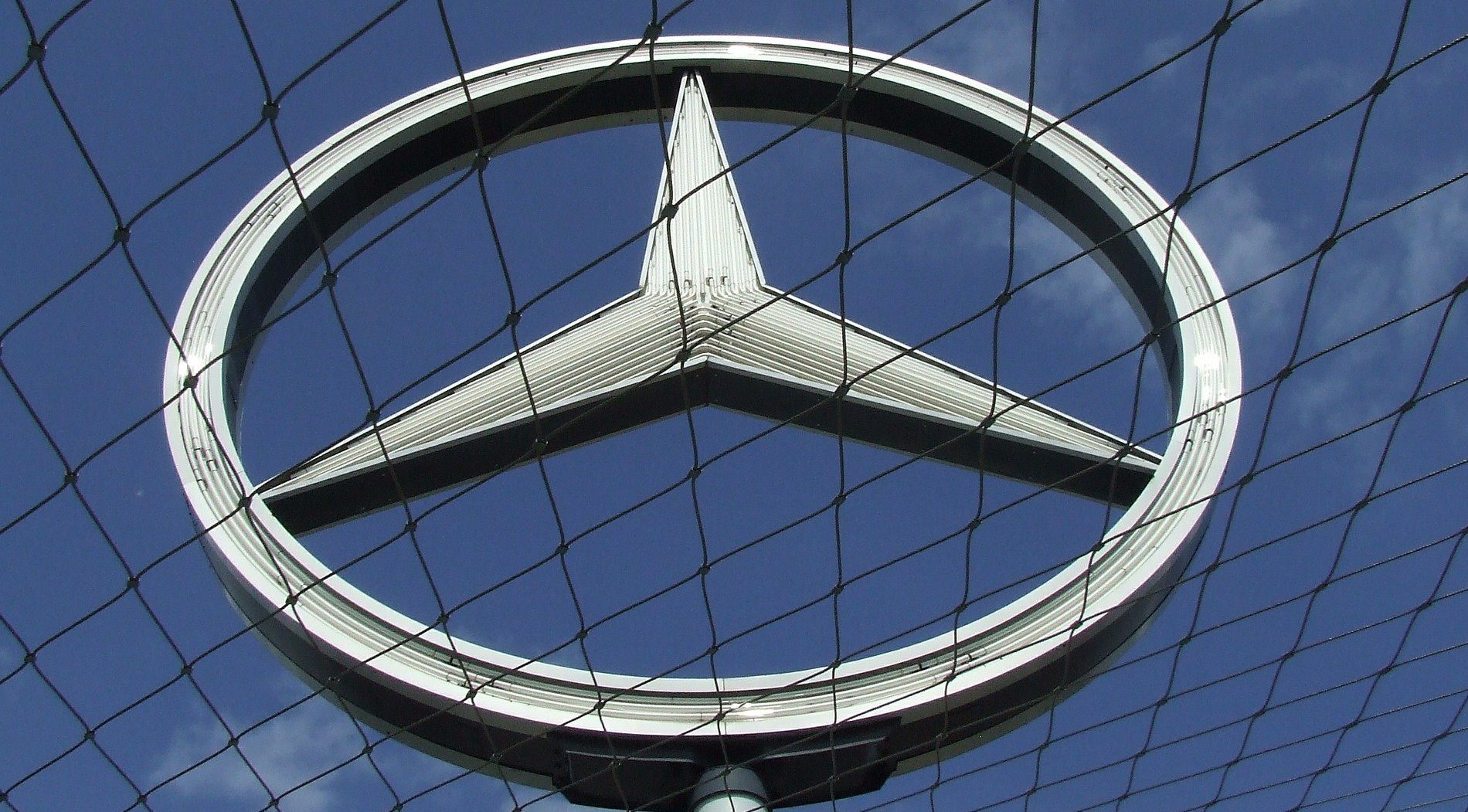 Daimler, a parent company of Mercedes-Benz, now is stepping up the pace of its transition to electric mobility. In fact, the company plans to largely eliminate internal combustion engines before the end of the decade.

“In fact, we are now switching from EV first to EV only,” a high-ranking executive familiar with the plan said.

Therefore, this means that every model series is going to have a full-electric version. Moreover, the production, sales, and structures will be switching to a business without diesel and gasoline engines.

Daimler: More Changes are on the Horizon

Next, plug-in hybrids could also cease to play a role after 2030.

When the combustion engine cars will be dropping is unknown at this point because there is no firm date. Also, they will be in demand after 2030 in some markets. Again, this depends on the charging infrastructure.

Strategy day is on July 22. That is when Daimler CEO Ola Kallenius plans to present details of the plan.

There are plans to be announcing by the automaker to introduce new platforms. They would be for additional electric models as well as its own software operating system in 2024.

In the past, Daimler had said it only expected plug-in hybrids or purely electric vehicles to consist for more than 50 percent of passenger car sales by the end of this decade.

Thereby, the move to all-electric would in fact put Mercedes-Benz on par with other automakers. They are shifting to electric-only sales. This is true in Europe. There are tougher CO2 emissions limits that are expected to make combustion-engine cars unviable.

On Thursday, Opel CEO Michael Lohscheller said during parent Stellantis’s electrification strategy update that the automaker will become a pure electric brand. This would occur in Europe by 2028.

The production of combustion engines will be phased out and take place by early next decade except in China. In fact, Audi made this statement last month.

Starting in 2025, the Jaguar brand will become all-electric. By 2030, Volvo and Bentley have said they expect to be electric-only brands. Then, Ford has also said it will only sell full-electric cars in Europe by 2030.