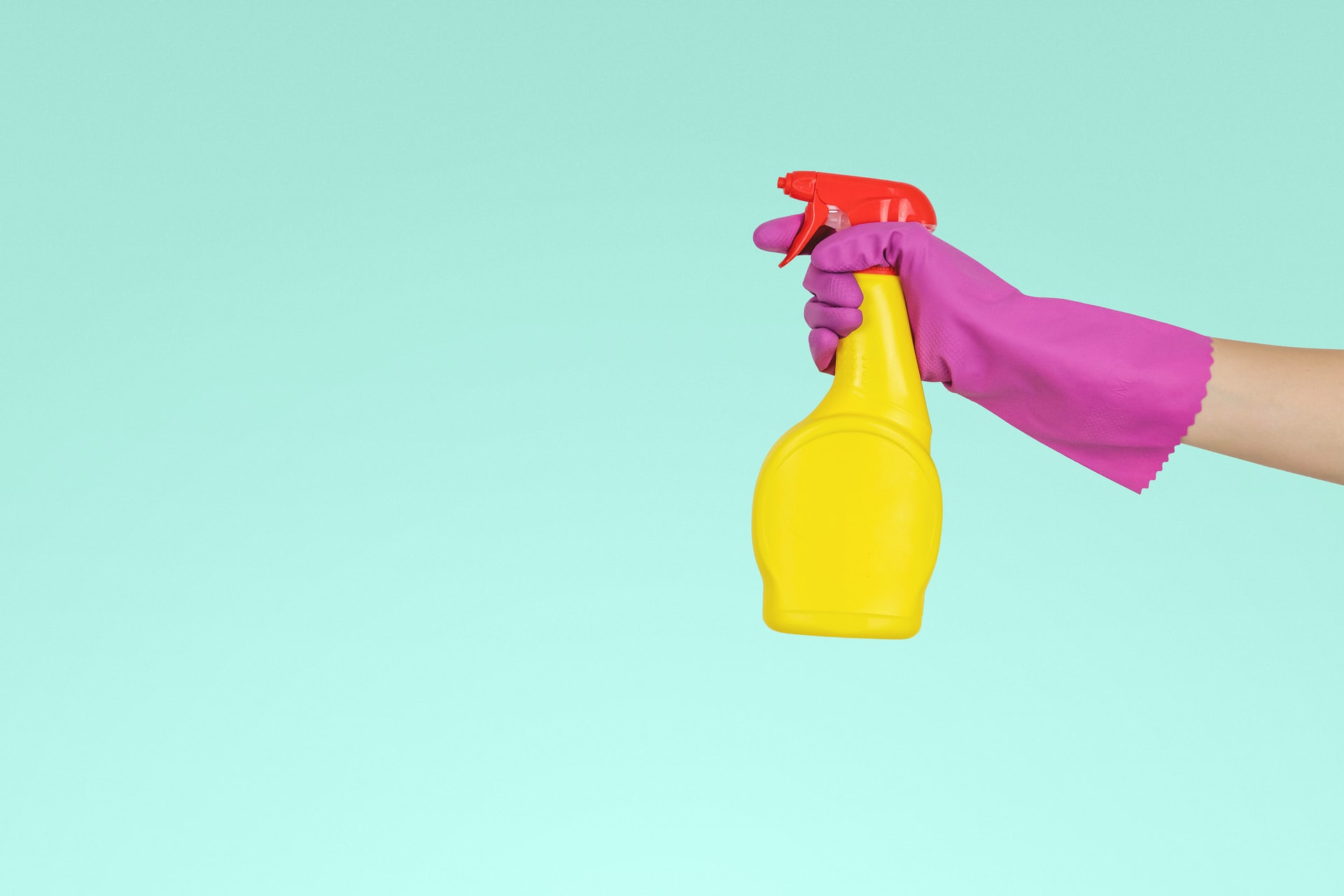 A school bus aide is accusing of spraying two young students in the face with cleaning solutions. There was an investigation that began on May 13th. That was when detectives from our area received a referral from the Department of Human Services. It was reporting a school bus aide had spraying students with a substance believing to be a cleaning solution while they were on a school bus.

Juan Antonio Dorta was identifying by investigators as a resident of Pennsylvania. Moreover, they also obtained surveillance video from inside the bus which they said showed him spraying a 12-year-old boy and a 10-year-old boy.

Detectives interviewed the 12-year-old boy on May 19th. Then the boy accused Dorta spraying him in the eyes. As well as the face and mouth with a substance from a blue bottle. Then the boy had also said Dorta had threatened to punch him.

Detectives have determined the bottle contained glass and multi-surface cleaner with active ingredients that can cause acute oral toxicity, skin corrosion, serious eye damage, and irritation.

The detectives interviewed the 10-year-old boy on May 28th who accused Dorta of spaying him in the face. This was done with liquid from a green spray bottle.

In fact, both boys are students at the New Story School on 1245 Perkiomen Avenue in a neighboring city in Pennsylvania. This school does serve students with behavioral issues.

Not Everyday Kids, They Have Special Needs

Dorta has surrending to a neighboring county in Pennsylvania at around 1:15 p.m. on Monday. Moreover, it was later taking to the County Sheriff’s Department.

Dorta is charged with simple assault, endangering the welfare of children and harrassment.