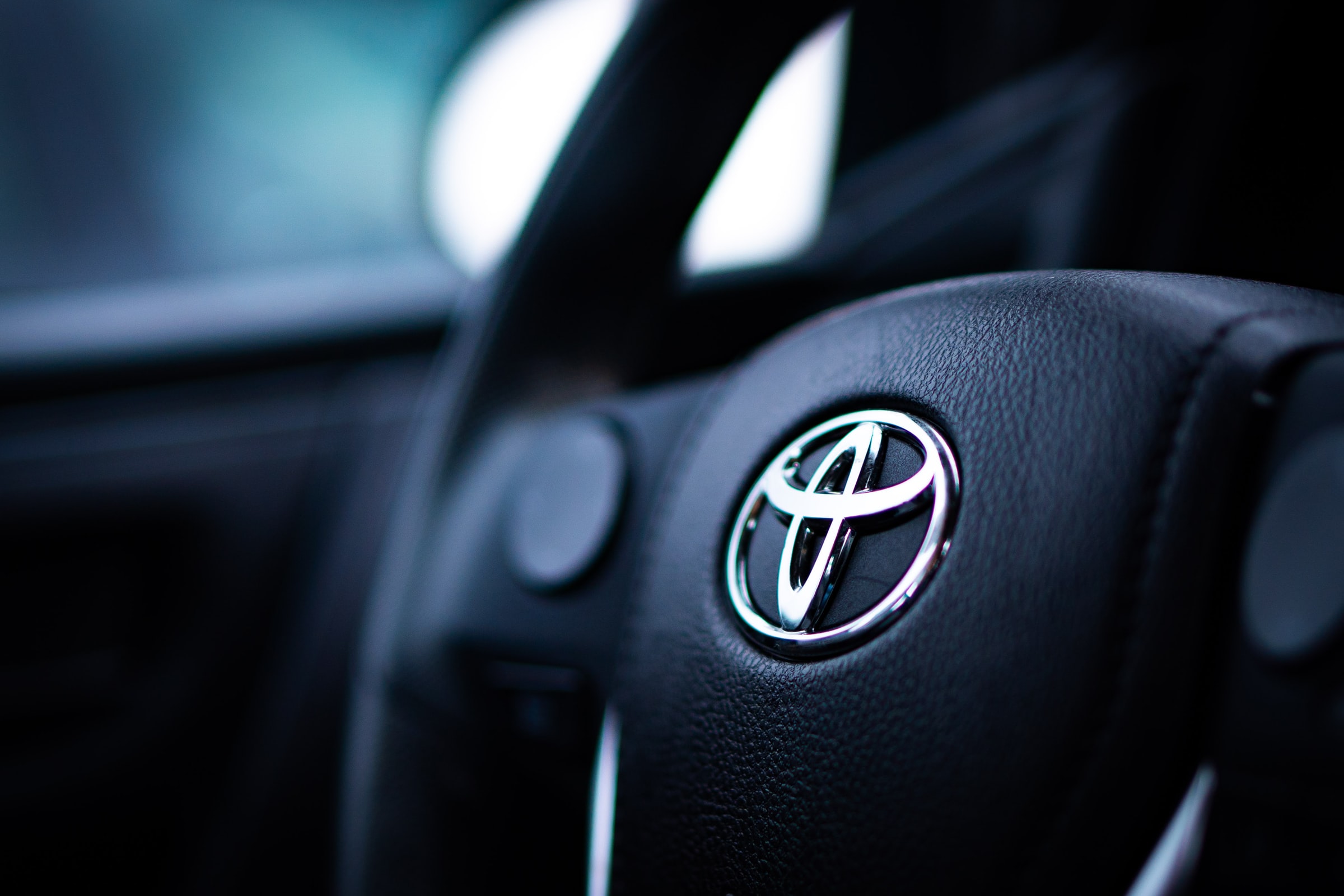 Toyota is planning to do a joint reveal event on April 5th. The whole point of it is to show that the 2022 Toyota 86 is about ready to see the world. Though the only thing about this Subaru BRZ that’s supposed to reveal with Toyota is that it isn’t quite ready to reveal as quickly as Toyota. The 86 is looking like it will out do the Subaru counterpart. And if that’s not such a questionable thing, then maybe the 86 will be of a certain quality that has previously been unrivaled. Toyota is certain that their vehicle will wear in the GR designation that we have already seen on the Supra. Also the GR Yaris is sharing those same mechanicals. This is what has inspired the 2.4 liter flat four engine with a 228 horsepower. Not to mention the 184 pound-feet of torque. The manual transmission is a standard option with six-speed automatic transmissions also likely to be included. With the 86, there very well could be some styling differences, when contrasted with the Subaru. Yet, the chassis is likely as similar. But lower and wider, while also continuing to be longer.

Subaru is pretty certain, meanwhile, in their 2022 BRZ. That vehicle is going on sale in 2021 fall.

We can expect the on-sale date to extend beyond the original date. Who knows? It could possibly take until the beginning of 2022.

When the debut that the teasing is obviously eluding to happens, chances are you’ll be able to peep at this link. Toyota is just the latest of automobile companies that have been trying to beat public presentations and Internet trolls. Toyota is only doing this for the hype and also because they have people to pay. Chances are, you will need to just stay away from the Internet for a while. Unless if you need to ship a car. Then you visit us.