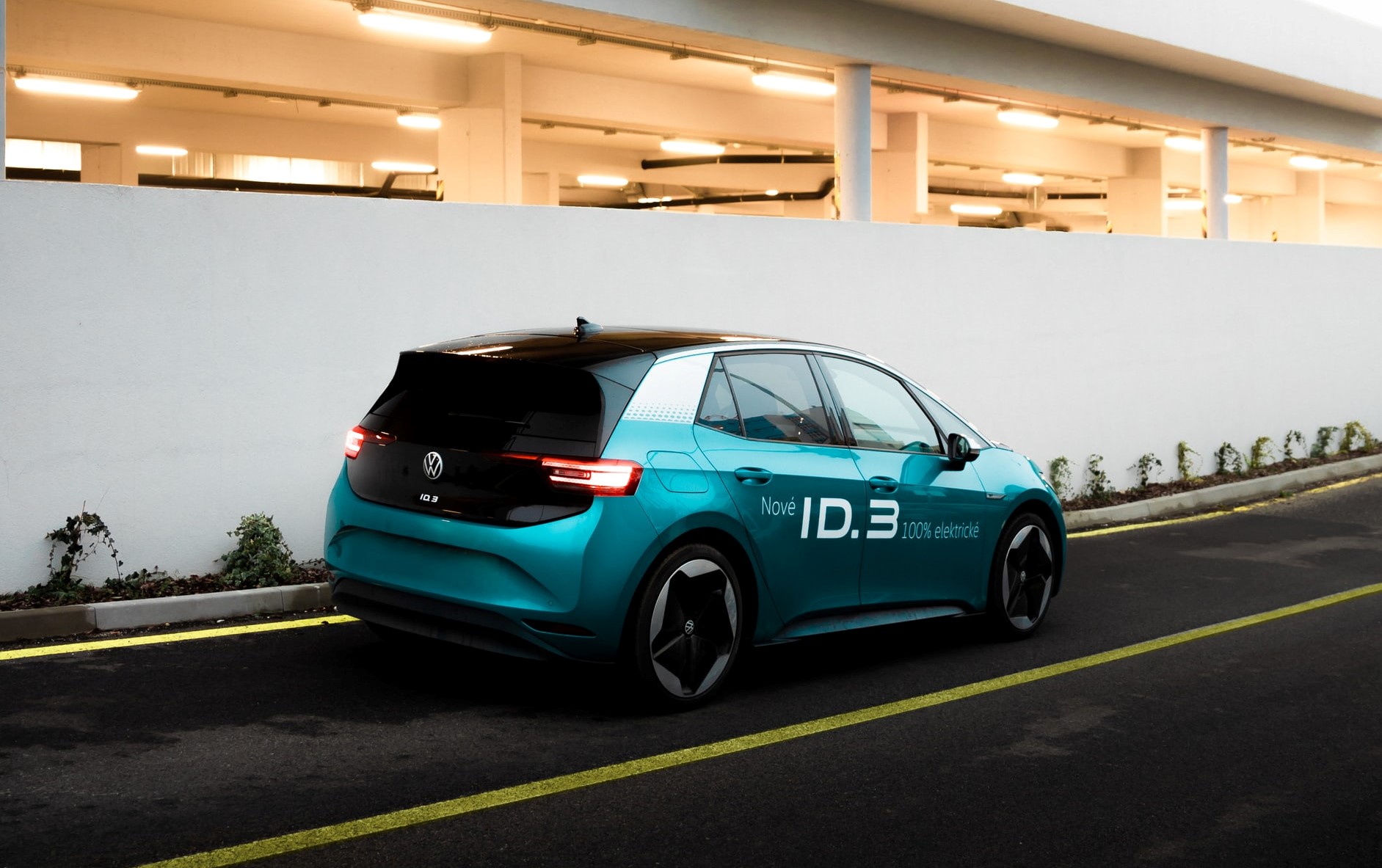 “Tesla this, Tesla that.” Enough with Tesla, already! We get that they’re a top-dog in the electric vehicle boom, but seriously speaking, they aren’t entirely the biggest deal in the entire world. There are other brands that do what Tesla does, if not do it better. And it’s high-time that you were introduced to some of these other companies. After all, if it weren’t for the competition, where would Tesla end up anyway? To put it simply, Tesla doesn’t run the game without some supporting characters. Meet them in the metallic flesh right now. Just one look and you’ll be mouthwatering after these competing EV companies.

Lucid: The Type Of Sleek Brands Dream Of

A US automaker founded in 2007 with the intention to release it’s premiere vehicle, the Lucid Air. There has been a certain buzz about the company after it’s flagship model beat Tesla’s Model S Plaid on the Laguna Seca track. They’ve gone on to begin construction on the Lucid AMP-1 factory. 30,000 Lucid vehicles will begin producing this year, with the goal to reach 400,000 at some point. Isn’t that something? There are also variants on the Lucid Sedan, with varying price points ranging from $77,400 to $169,000, depending on the model. With plans for their electric SUV coming on the heels, it’s yet to be seen how practical their vehicles will be in the future. But they’re sure to be potent if they’re taking so much time to develop.

Fisker: The Riches To Rags To Riches Story

Ominously famous for not being enough with newer and sexier brands enterring the ring, Fisker is nonetheless admirable in their pursuits. They were also founded way back in 2007, with the debut of the Fisker Karma later. But deliveries didn’t come through until 2011. And then several months later, they go for broke! Bankrupt! Can you believe it? Fisker Karma manufacturing was so bought out, that a Chinese entity rebranded them as Karma Automotive. Meanwhile, old man Henrik Fisker, the founder of the brand, held on hope and transformed the remains into Fisker Inc. Now, homeboy’s planning on debuting a brand new electric SUV that may be unlike anything else, considering anything else isn’t depending on Volkswagen’s MEB EV platform as a foundation. The Ocean is to arrive early on in 2022. So we’ll have to keep an eye on them.

Lordstown: The Ruler Of All EVs

Okay, not really, but this seems like a more realistic contender of the brands. Operating out of a former GM manufacturing facility, Lordstown has paid off a hefty amount of money to be known as they are. Workhorse Group accepted $12 million for licensing rights to be given to Lordstown for the W-15 pickup truck. From there, Lordstown designed their own Endurance pickup, equipped with four in-wheel hub motors. There have been deadlines delayed due to the pandemic, but it may be worth the wait. With an EPA estimated range of more than 250 miles, wouldn’t you be similarly patient to tow 7,500 pounds as well?

Philadelphia, PA in the Run to Host World Cup 2028