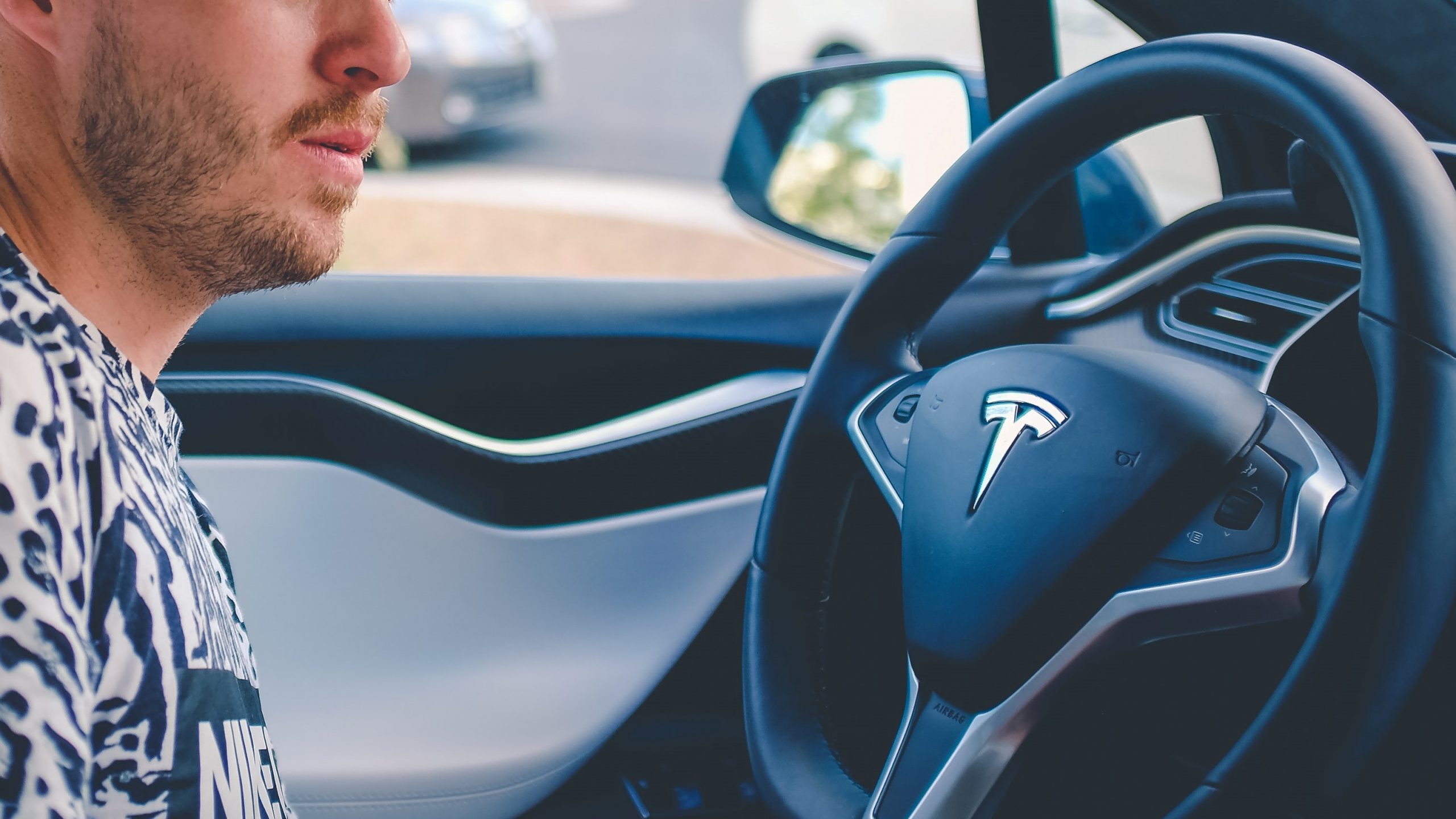 Tesla, is starting to incorporate Full Self-Driving Beta Software to a control group of Tesla testers. The software has been receiving many updates, impressing testers far and wide so far. But there has been no mention about what maintenance it may require. A Tweet from CEO Elon Musk has said that there is major excitement for the big improvement that the Full Self Driving Software has been looking for.

What could this cryptic tweet mean for Full Self-Driving?

It could mean a number of things. For one, is autonomous driving really going to happen or do we need more attendants avoiding Netflix on their test runs? The big worry is if autonomous cars are more capable to handle their own on the road.

What would worry me?

For one, I would be scared of Full Self-Driving because I wouldn’t want to scare anybody I know with a ghost car. Would they look at it as an apparition of my former self navigating through the streets? Or would they see it as a remote control prank? Either way, my integrity could potentially be on the line there. It’s better to go ahead and make the assumption that Full Self-Driving is still a couple of decades out from actually occurring on a realistic scale.

But to put it plainly, everyone hates the act of driving in slowness. So why not back the Full Self-Driving cars of tomorrow? Perhaps, because they can put progress in reverse. Yes, if one’s an optimist, this change in the times can cause us all to be a bit more accurate with our driving techniques and in general, appreciate technology more. But what about gas? Don’t you think self-driving cars will fill up too much on gasoline? They’ll get drunk with power! Motorized power! It’s torturous torque tweaking.

Of course, self-driving technology won’t solve all problems with cars. They’ll still need to get shipped all over the country, and our car transport team is ready to keep helping out car owners!