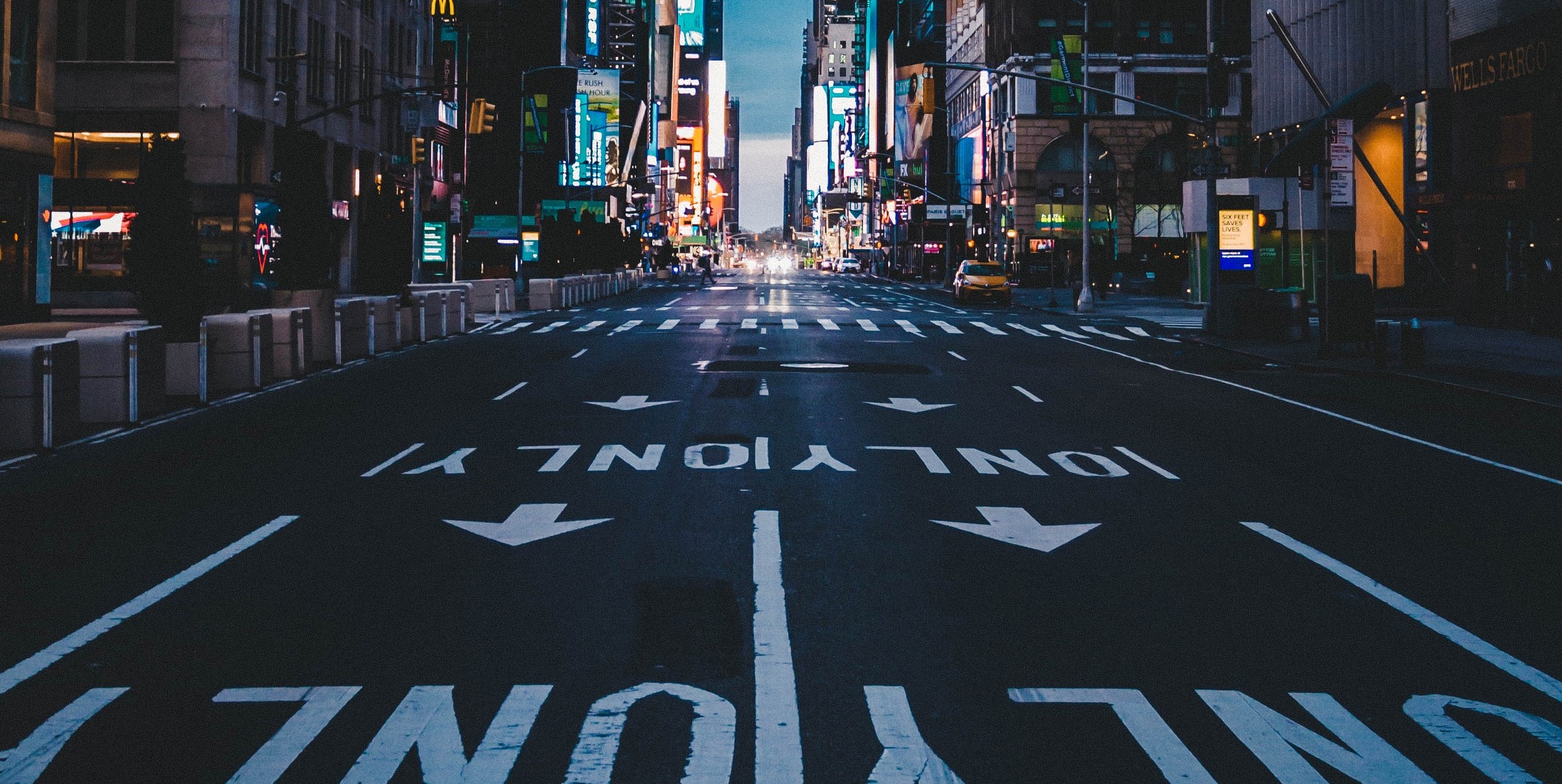 If you’re like me, you travel alone. You don’t need any company, you don’t need anyhelp and you don’t need any kind of conversation except for William Shatner and his incredible spoken word poetry. If you’re unlike me, congrats on having a car! But there’s more to life than just sharing the room with folks that aren’t even around you. So why not cut the fat in half and just save thousands by buying the ElectraMeccanica SOLO Single-Seat? It’s a motorcycle small enough to move and feel like a car. For one. You. Now, isn’t that nice?

The SOLO is a single-seat passenger car with two doors, three wheels and zero emissions. It’s being sold online at $18,500. Though it’s eligible for a $750 rebate. It only takes up a quarter of the space that a regular SUV would occupy.

This vehicle tends to fit well with recent advances in the electric vehicle industry, seeming how many leaders find interest in going completely electric and totally gas-free.

ElectraMeccanica had it’s start since the early 1960s, as an Italian company which made spoofs out of Porches. They then took to the 1990s to relocate to Canada. Through the past five years, they’ve been making earlier versions of the SOLO, to sell. Some of them are to this day still hitting the curbs of Canada.

This iteration of the SOLO was built in cooperation with the Zongshen Industrial Group of China. Within the next two years, a North American assembly facility will find it’s foundation. For now, orders are still shipping over to the states.

No matter how big, small, short or tall your car may be, remember that Philadelphia Car Transport will be willing to move it across the country, with no hassle involved. Open, shut, quick or multiple car shipping is possible no matter where your final destination may be.