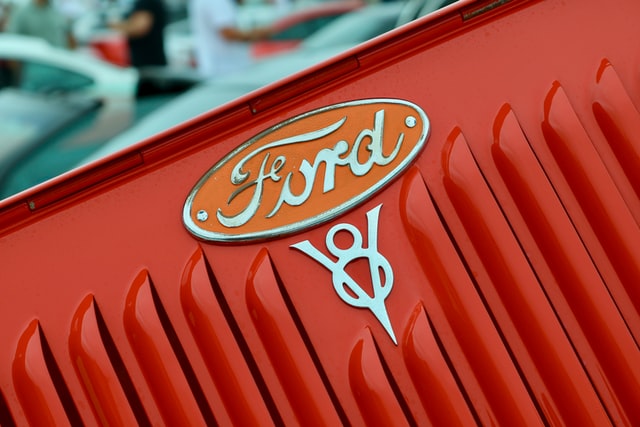 Do you think you know American muscle? Is that something you can af-Ford not knowing? After reading this guide to the clueless, you’ll be spelling those cars as “mussels!” Because this is a wild catch of uncertainty unlike any hot rod Ford has shown before! Take a gander at some of the weirdest facts offhandedly existent in the States’ original hot rod.

Don’t think we’re trying to Mr. Bean-boozle you here, but every car in Ford’s line-up creamed the Europeans. The Sunbeam Tiger could rev with a 260 and 289 V8, all while touring the French Riviera. This was also quite notable with the 260 Cobra and the DeTomaso Pantera, two worthy supercars able to crush any FIAT on the road.

Ford Of Australia Went Wild On Their Falcons

A little known line called the Falcons were quite popular in Australia. These were various high-performance V8 and turbocharged inline 6 engines. With radical color schemes, each hot rod appeared more like a Hot Wheels car, supersized. But believe it or not, some models truly generated upwards of 600 horsepower with their special production status.

Slow and heavy would eventually win the race, whenever Ford decided to stop admiring turtles. Their 385 and 335 series V8s were roadkill in the hot rod world. Massive weight plus a sluggish propulsion made these engine lines entirely lame. New emission laws, surprisingly, saved the day by hiding these “Quasimotors” from the light of day. The one true aspect of the limited offer to scoff at Ford were 200 Boss 429 385 series engines, complete with a catalog.

I was a casual fan of the Ford Mustang for ages. The powerhouse design mixed with the contemporary combustion we’ve come to expect from a Ford-branded car was immaculate. But at one point, Ford actually thought it smart to swap the rear-wheel darling for a front-wheel devil. That would’ve been the day, but luckily, that day never came. Though they were riding off the high of acquiring a huge stake in Mazda, the collaboration with the Japanese automaker prompted such anger that Ford dropped the concept.

Many remember these as some of the odder moments in vehicular history, but without these ugly ducklings, we couldn’t have a proper swan appear. True to hot rod form.