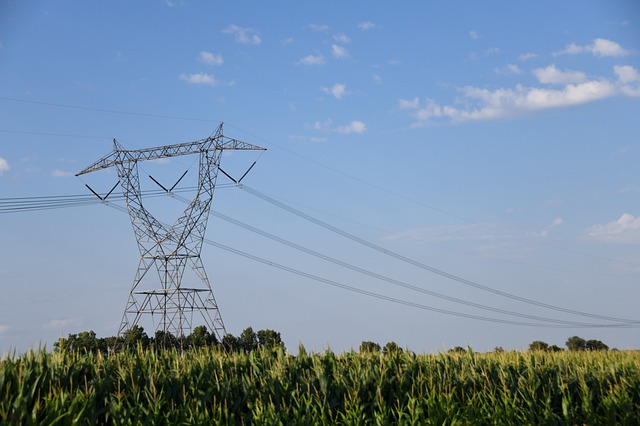 Electric cars are the hot topic of the automotive industry. With many of the big named car companies playing catchup to Tesla, the industry has seen a major influx in electric cars. But with all this “buzz”, how does it stack up to the renewable industries of yesterday?

EVs have been around for some time now. Until this year, the major focus for most automotive manufacturers was to develop new technologies that stand out against Tesla. Well, with many vehicles already in prep for a full electric conversion, many have brought their skills to the table. The use of electricity is a big focal point for the future.

Companies like Toyota have not only been one of the pioneers of EV technology with their Prius, but they have also sought after other alternative fuels like Hydrogen. Another big company to hit the market is GM. Now, most people look at GM and think “gas guzzlers” but to be honest they were one of the first electric vehicle manufacturers in the world. The EV-1 was developed in the ’90s and has since become the foundation for how electric cars are developed. GM has had their hands in the pot for a while and the announcement for the HUMMER EV is a clear signifier that they are willing to push further than anyone else in the race for electric.

Gone are the days of combustion engines. Which means fewer fuels and oil used to make your car perform its duty. Well, the other side of the renewable coin still has some fight left in it. Biofuels have become a staple in many large-scale industry moves. From the US military to the trucking industry, recycled biomass still has its grit.

With the US increasingly aware of the environmental impact and efficiency of their vehicles, they have reached out to farmers and their excess vegetable waste. This has moved into the trucking industry as well as the military. With most non-combat vehicles utilizing some form of B20, and the trucking industry moving to reach stricter emissions standards, Biofuels have found their way into the industry side of the US. Where electric maintains the current love affair with the consumer market.

The long game is going to be won by electric. This is a no-brainer. Combustion engines have a lot more moving parts that can become expensive variables down the road. Plus they are utilizing outdated technology. This doesn’t go unwarranted, though. The energy output of either biofuel or electricity hasn’t garnered the power boost to replace these methods. That isn’t to say they aren’t getting significantly closer to outshining traditional methods.

Here are the Roads that Will be Closed on Thursday