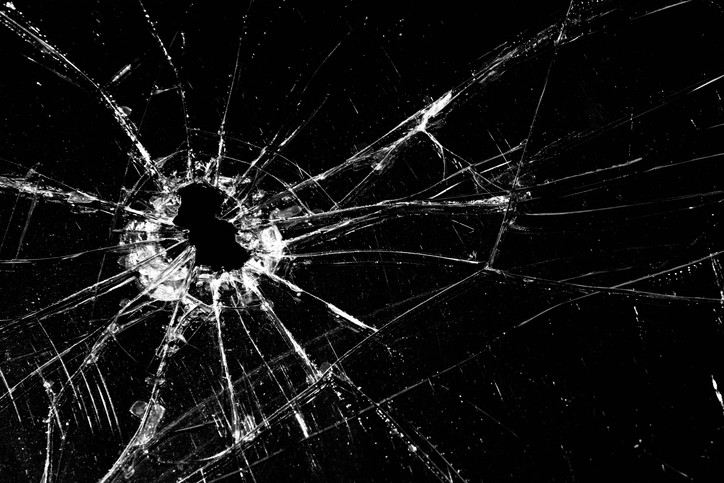 During Tuesday night, dozens of shots rang out in Manayunk startling neighbors terrified of the violence. In the span of only a few moments, a man slumped dead behind the wheel of his Hyundai SUV. The execution style killing shocked the community.

On the 300 block of Dupont St, a block away from Manayunk Ave, at around 8:15 pm, a man pulled into his garage. Before he had the chance to park, shots rang out in quick succession. They riddled the side of the vehicle with holes as the barrage pierced the doors and windows.

The gunfire struck the driver, killing him. As his lifeless body gave out, his foot remained on the gas pedal. The car revved into the garage, filling it with smoke.

One resident, Sebastian Cortinez, investigated the gunshots from his home, witnessing a gray Jeep fleeing the scene. Then his attention turned to the garage. “Massive smoke came out of the windows,” he told reporters from NBC10 Philadelphia. “It seems like the person was killed and the weight of the body was put on the pedals and the vehicle was just going straight into the garage.”

Other residents heard the shots and took cover. Tiana McLeod spoke with ABC6 about how she told her son to duck when she heard the flurry of gunfire. She described hearing “10 or 15 initial shots” before a pause, then ” about 10 or 15 more.”

Following a number of 911 calls, firefighters and police rushed to the scene. Firefighters cleared away the smoke to reveal the victim’s body in the driver seat. While authorities haven’t released his identity, ABC6 received information from a source that the man is 43-year-old I. Dean Fulton. Allegedly, Fulton was a serious drug dealer under investigation by the FBI.

Local police investigation is ongoing, with no arrests presently. Anyone with information are instructed to call 215-686-TIPS.