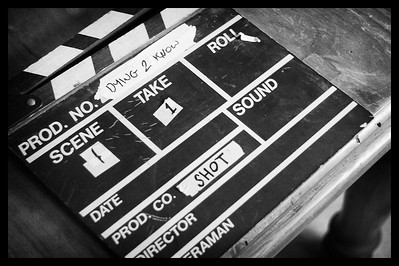 Celebrities are these elusive creatures. Everyone has their own stories of how they got to where they are, and the famous elites are no exception. After doing our research, we found some pretty high-profile celebs have made a start in life as the hard-working trucker.

That’s right, before his role in “Taken” and before he was the famous Jedi-Knight: Quigon-Jin, he was a driver for Guinness Brewery. Neeson drove for the brewery for a number of years before pursuing his dream of becoming an actor.

For the older crowd, Robert Duval was one of the most eccentric and infectious actors during the golden age of cinema. A very close compadre to Francis Ford Coppola, he starred in many of his films including “The Godfather”, “To Kill A Mockingbird”, and one of our favorites “Apocalypse Now”. While trucking, he was known to take acting courses to boost his career. It also helps when Gene Hackman and Dustin Hoffman are classmates.

Jason Aldean is one of the most prolific and popular country music artists around right now. Before he was famous, he was hittin’ the long country roads as a driver for Pepsi. As a country music singer, you can see how the lonely open road can influence his country writing. Since his days of truck driving, he’s gone on to record 8 successful albums with one of his most famous songs about hitting the long country roads.

James Cameron has had one of the most successful film careers. From Titanic with 90’s heart-throb Leonardo DiCaprio to One of the highest-grossing films ever made “Avatar”, Cameron has set a highly prolific film career. Who would have thought that he started out as a trucker? Between shipping, he would take the time to teach himself every aspect of the film industry. It certainly paid off.

The King of Rock ‘n’ Roll. Back before the film industry became the thing everyone aspired to get into, everyone had to start somewhere. Elvis was driving for Crown Electric Company while he was attempting to make it big as a singer. Failing auditions in his early attempts almost forced him into a career of trucking. Good thing (for him and us) he didn’t listen.