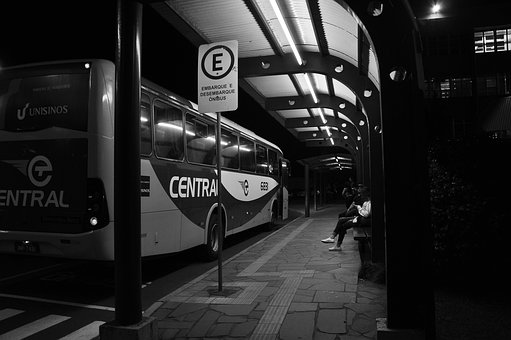 PHILADELPHIA, PA— Police are searching for the man who they believe attacked two teenagers after exiting a SEPTA bus. What’s more is the teens were attacked and assaulted on two separate occasions. According to authorities, both incidents occurred at the same intersection in Northeast Philadelphia.

Moreover, the first incident reportedly took place on October 15 around 12:15 a.m. on the 1200 block of Levick Street.

As stated by police, an 18-year-old woman got off the SEPTA bus on Levick Street and Bustleton Avenue. As she began to walk down Levick Street, an unknown man started following her and approached her from behind.

Furthermore, the man took her to a back driveway on Elbridge Street where he sexually assaulted her. Afterwards, he stole her phone and ran away.

Apart from this, another incident where a teen was assaulted took place on October 21 around 10:30 p.m. Also, occurring close to the same intersection at Levick Street and Bustleton Avenue.

The second assault involved a 16-year-old girl who had also exited a SEPTA bus when she was attacked. Like the first incident, an unidentified man approached the teen from behind. He then took her jacket and pulled it over her face.

Additionally, the man took the teenager into an alley and told her not to make any noise. According to investigators, this is the location of her sexual assault. Then, he stole her phone and ran away.

While the identity of the man is still unclear, police do have a description. The suspect is described as a dark skin black male between 20-25-years-old. In addition, he is approximately 5′ 8″ tall with a large body frame. Reportedly during the first assault he was wearing a hooded black sweatshirt. During the second incident, he was wearing gray sweatpants, white socks and black slides.

Anyone who comes across this suspect is encouraged to stay away and call 911 immediately.