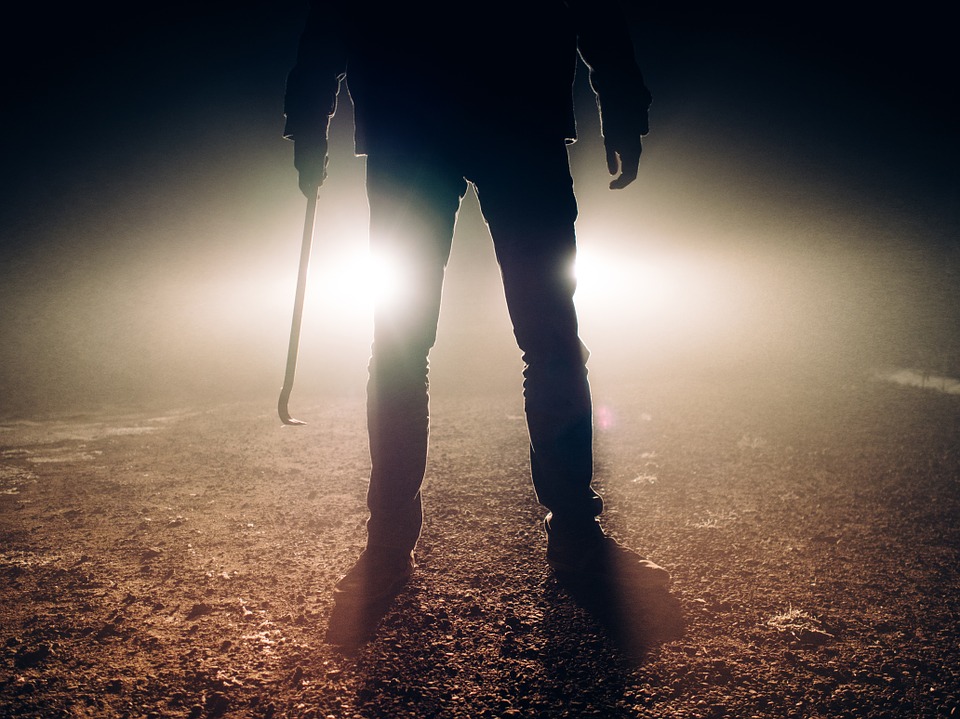 PHILADELPHIA — Jade Gillette Babcock, 49, confessed to murdering his then-girlfriend in 2003 after police forces found her remains in a Philadelphia storage facility.

Brenda Jacobs was around 37 when she went missing in Lycoming County in 2003, although her family didn’t report her disappearance until 2013. She was a mother of two and she had maintained an intimate relationship with Babcock.

Her body was found this week, dismembered, at a storage facility. The discovery happened only a couple of days after the Pennsylvania State Police received a tip on the investigation from Babcock’s current girlfriend.

During a preliminary arraignment, Babcock faced was charged with abuse of a corpse, tampering with evidence and obstruction of justice. Anthony Voci, chief of the homicide unit in the Philadelphia District Attorney’s Office, mentioned that he would soon be charged with murder, as well.

Babcock admitted guilt to the charges and was denied bail, due to the nature of his crimes.

Not much is known about the event that took place in December in 2003. Babcock lived in the central Pennsylvania county at the time. Authorities believe the couple was in the middle of an argument when Babcock hit her in the head.

“We would expect that the cause of death would be somewhere along the lines of a blunt force trauma. Forensically, I don’t know that we’ll ever be able to establish that,” Voci said.

There is no evidence as to why Jacob’s family waited 10 years to report her missing.

Discoveries have led the prosecution to believe that Jacob’s body was hidden in a coal shed in Williamsport. Then, for some unknown reason, Babcock decided to move the remains to the storage facility where they were found by the authorities.

After discovering Jacobs’ legless body, a pair of legs that were found this spring in Lycoming County are being tested for DNA matches to determine if both events could be related.

Even though Jacobs’ remains have been found, her family is still looking for answers as to what happened that day, almost 16 years ago.

District Attorney Larry Krasner also made some public declarations about the case.

“When there is no swift resolution to an investigation, perpetrators do begin to believe that they can get away with murder,” he said. “With the help of our State Police, that won’t be true for Jade Babcock. May those who have been missing and mourning Brenda Jacobs for years know some peace in the very near future.”

Only this year, the Philadelphia DA’s Office has filed charges to two other cold case murders. Back in March Charles Maitland was charged with the murder of his girlfriend in 1988. Earlier this month Theodore Donahue was also charged with killing his then-girlfriend in 1991.

Babcock’s case marks the third victory for the DA’s Office in 2019.