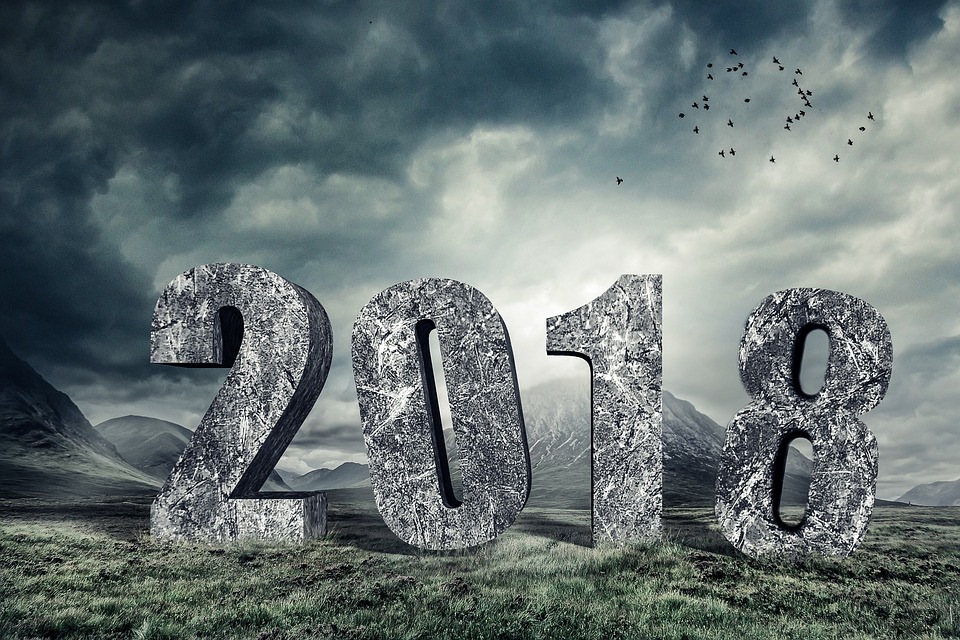 PHILADELPHIA, PA – Unfortunately, as we look back on the last year, 2018 was not the greatest one for Philadelphia. Philadelphia homicides were abundant this past year. This comes from the collection of police data, demonstrating that 2018 had the highest rates of homicide since eleven years ago.

Back in 2007, there were 391 homicides reported. Philadelphia Police Department collected data of 351 homicides for 2018. While it is not as high as it was back in 2007, the number increased significantly from the previous year in 2017.

Unfortunately, the data has already begun for 2019 Philadelphia homicides. The first homicide occurred just minutes into the new year. The murder occurred via gunshot just fifteen or so minutes into 2019. The victim was Anibal DeJesus. The shots occurred on the 3200 block of Tampa Street, in the Kensington section of Philadelphia.

Allegedly, DeJesus suffered several gunshot wounds to the head, chest, and face. Emergency personnel  pronounced him dead at the scene of the attack. As of right now, the motives and suspects are unclear. Police are undergoing investigation and making use of the surveillance cameras present in the area of the murder.

Clearly, Philadelphia homicides are still a problem. Will the numbers go down for this upcoming year, or will the murders continue in this way? Time will tell as the 2019 data emerges this year. Hopefully, the start of the year won’t set a trend for the months to follow.