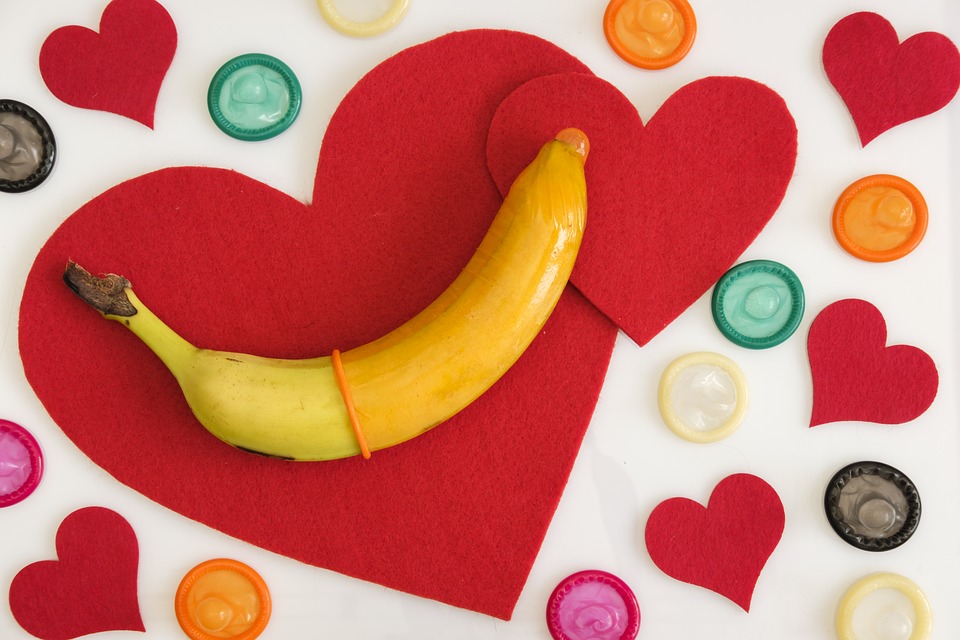 Well, it’s not every day that you get offered free pizza to take an HIV screening test. But apparently that is what happened to some high school students in Northeast Philadelphia. And some parents are fuming. Why? A few middle-school-aged children somehow got into the event and were tested as well. So… was this Philadelphia sex education at its finest?

This raises questions, for sure. But, the event was not as bribe-like as it may seem at first glance. Councilman Bobby Henon’s office organized the event to provide free HIV testing for students of Lincoln High School.

The Philadelphia Health Department has confirmed that they were working alongside a group called SPEAK OUT. They set up a “Pop-Up Teen Wellness Station” to provide some general health information, as well as free HIV screening and pizza coupons.

The HIV Problem in Philadelphia

So, in reality, this was an attempt to bring some sexual education and free HIV screening to the Lincoln High School student population. HIV is still a very big problem in the Philadelphia area. There are about 19,500 residents who have been diagnosed with HIV/AIDS. In fact, Philadelphia has an infection rate of 114 per 1000,000 residents. This is five times that of the national average.

Therefore, the screening is deemed necessary and beneficial for all of Philadelphia. Younger people are even more prone to contracting the infection, especially with lack of information provided to them. This is why the high school students were the target group for the testing. It just so happened that where the testing group set up their van, near a pizza place, was not too far from Meehan Middle School.

While the middle school students were not sought out for the testing, it is unclear how many of them wandered over and became part of the event. But, despite the angry parents, the students being tested was not actually illegal. According to the laws in Pennsylvania, anyone who gives consent to an HIV test can have one – it does not matter how old they are.

The lines may be a little blurry in this case. But… was there more good done than harm here? What do you think of the Philadelphia sex education system? How can Philadelphia tackle the HIV problem?