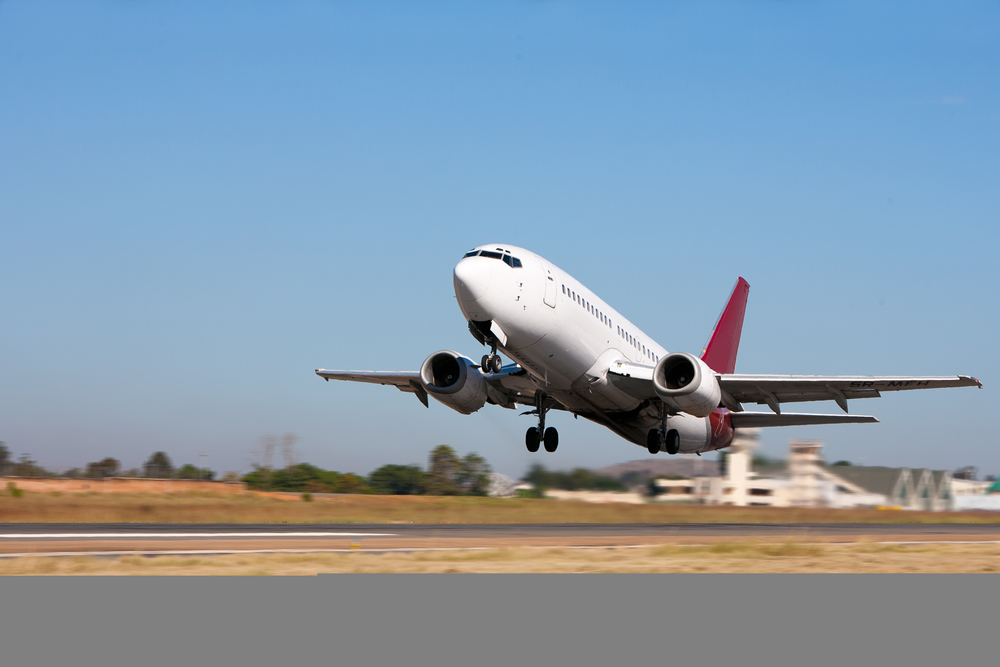 Philadelphia, Pennsylvania –  J.D. Power’s 2018 North America Airport Satisfaction study found out the satisfaction rankings of the airports in the nation.

What was the last time you used Philadelphia International Airport? According to the study, you might not have a good experience.

The ranking showed that out of 24 large airports, Philadelphia International airport ranked number 22.

The study covers the airport satisfaction rankings. The study had 1.000 possible points.

Out of 1000 the Philadelphia just got 736. Two other airports in the large airport category that raked 733 and 678 are Kansas City International and New York LaGuardia, relatively.

The study will give an insight into what’s in store on a nationwide basis.