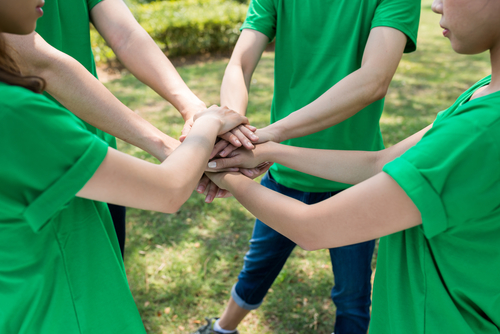 Philadelphia, Pennsylvania—-700 Red Cross disaster workers are on their way to the Carolina.

They are going to help those who got affected by the storm. Reporters talked to two of them at the airport. Most of them are volunteers.

Mike Kiley- Zufelt and Alex Boyer are preparing to put a hard work for some long days as they head to Columbia, South Carolina.

Kiley-Zufelt expressed amazement upon seeing how people are going through one of the most devastating events that one can imagine to happen in life.

For both men, this will be the second deployment after Harvey last year.

Volunteer Alex Cross is a volunteer firefighter in New Jersey. He has experience with Sandy and Irene. He responded after Harvey, so he really doesn’t know what it’s going to be like during the storm.

Hundreds of cots and other supplies are going to be sent from the area by the Red Cross.

They just have to prepare to see what the aftermath looks like. Lots of people are leaving the storm zone. They seek for shelter up north.

The Wyder family from the Outer Banks experience the Hurricane two years ago. Florence Wyder said she was really scared during the nights.

She could see nothing at nights, but hear the strong wind. After the storm, she and her husband moved to New Jersey.

People are trying to get out now before the storm starts. After all, it’s better to be safe than sorry, right?