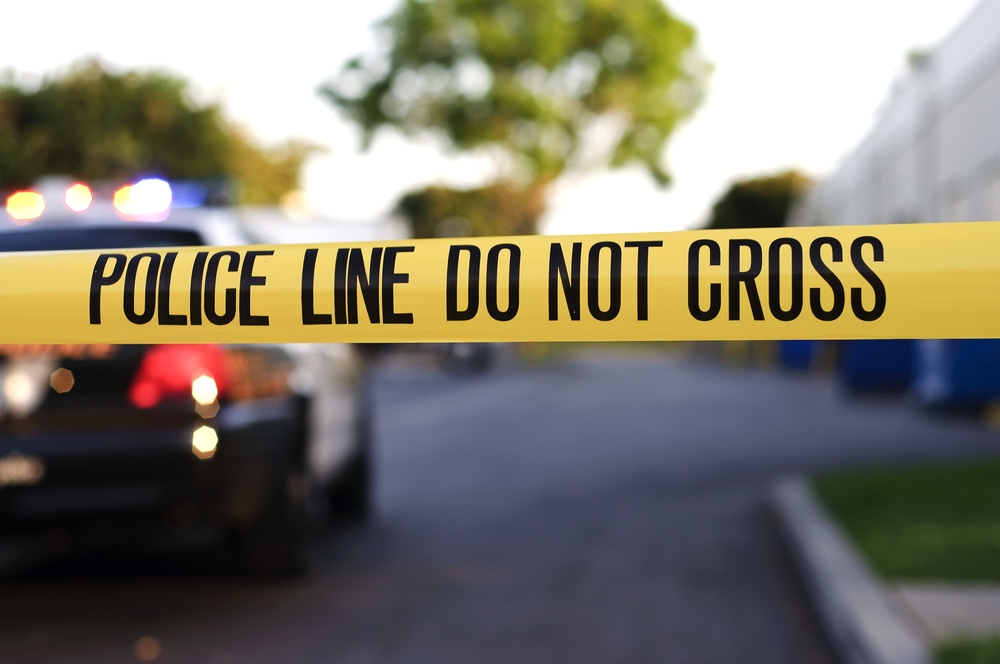 Philadelphia, Pennsylvania—-A man at knifepoint was violently beat and robbed by two men in Philadelphia on August 15. The robbery occurred on the 400 block of Dickinson Street in southeast Philadelphia

A man was walking on that block when two men approached him from behind and attacked him. According to police, the men threw the 29-year-old to the ground. They demanded the victim give them all of his valuables, including his wallet.

One of the suspects pulled out a knife on the man.  Two unknown men took the victim’s wallet with credit, debit card, insurance card and $2.

According to police, after they got what they wanted from the victim, two men headed to south on the 5th street toward Tasker Street. That’s where they were seen last time.

Surveillance cameras from nearby businesses spotted the two suspects attacking the 29-year-old man. Therefore, the police at least have some sort off physical description to go off of. Combined with the victim’s account of the events, the police should theoretically be able to catch the perpetrators. However, that doesn’t mean that they couldn’t use the public’s help.

In case you run into the suspects, avoid approaching them. Contact 911 immediately.