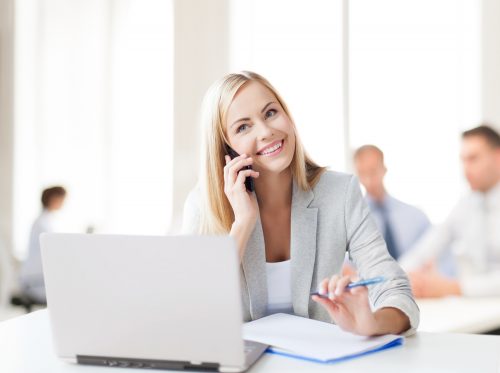 According to Magnify Money’s, ‘’best places for self-employed women lists Philly is 47th out of 50.

Are you interested to find out why? Keep on reading to see what the study says!

The extensive new study showed that women in Philadelphia are struggling in their entrepreneurship carriers, something very different compared to women living in other metropolitan areas.

According to the study out of 50 places Philly was one of the worst places for women to start a business and to be their own boss.

Well, after Cleveland, which took the top spot for worst, and Pittsburgh ranked second worst.

Philadelphia, the City of Brotherly Love and Sisterly Affection is the third worst city for women entrepreneurs.

It’s worth having a look at the best places for women entrepreneurs: San Francisco is number one. Austin, Texas took second place and San Jose California is third.

Why Philadelphia has such a low rating?

Before jumping on ‘’feeling sorry ‘’ for Philly, let’s find out how do we have these conclusions.

The study aimed at revealing the monetary success of self-employed women in each region. It also highlights the places where women have more opportunities to start their own business.

San Francisco is the top place for women entrepreneurs. The women’s average business income is $31.880.

The female entrepreneur spirit is more notable in San Francisco. 42 percent of the city’s self-employed workers are self-employed.

Cities like Philly, Pittsburgh, and   Cleveland are making it harder for women in these areas to find support in like-minded women and networks. Fewer women get to the field.

Regardless of the result of the study, women in Philly shouldn’t give up on starting their own business. Overall, the study could also mean that the city is inhospitable to a self-employed worker, be that men or women.

‘’Wherever they live, women entrepreneurs must overcome obstacles and chart their own paths to self-employment,’’ the authors wrote.