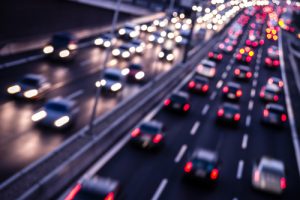 The schedule has been listed. The following streets will be closed according to the schedules listed below.

6 p.m. – Overnight
The inner lanes (inbound and outbound) of Benjamin Franklin Parkway will be closed from Eakins Oval to 20th Street will be closed. Cross streets will remain open to traffic throughout, and all roads will be open prior to the morning rush hour on Friday, Feb. 9.

LEGOs Technic Team Do What They Can To Make A Lamborghini