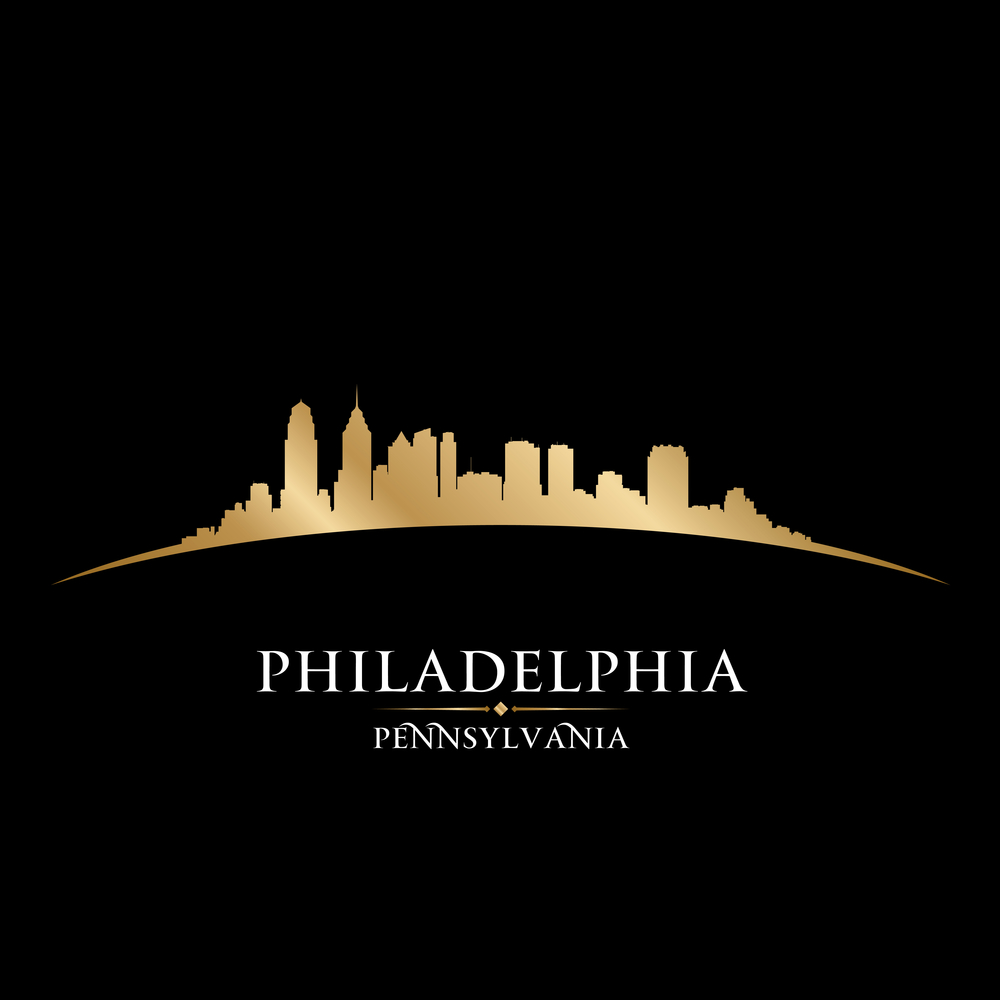 Philadelphia has launched a blog to look at ways its residents are using open data in their everyday lives to make the city a better place.

This project is a collaboration between Philadelphia’s Office of Open Data and Digital Transformation and Temple University’s department of journalism. At the blog’s core is recent Temple graduate Kamal Elliott interviewing Philadelphia residents who have used open data in a meaningful way, with an overarching goal of showing others how tangible such pursuits can be.

In a post announcing the project, officials said topics will include how residents have used data to plan programs, grow businesses, advance advocacy and build apps. The blog will also look at how government has benefited from citizens having access to data.

Philadelphia, like most major cities in the US, has had an open data portal for a while now. OpenDataPhilly, is the blog that will illustrate ways that it can be used as part of a broader nationwide trend — a trend where civic technologists are no longer content with just spilling data sets online, so they are moving on to conveying data in ways that more people can digest and understand.

Philadelphia’s blog is unique, in that it seeks to use narratives and journalism to inspire greater use. Other cities, including Chicago, Boston and New York, have recently overhauled their data platforms to make the interface simpler.

In addition, Philadelphia is also soliciting user input for a beta version of a new website it plans to launch soon.

Are you a resident of Philadelphia? Will you access this blog ever?