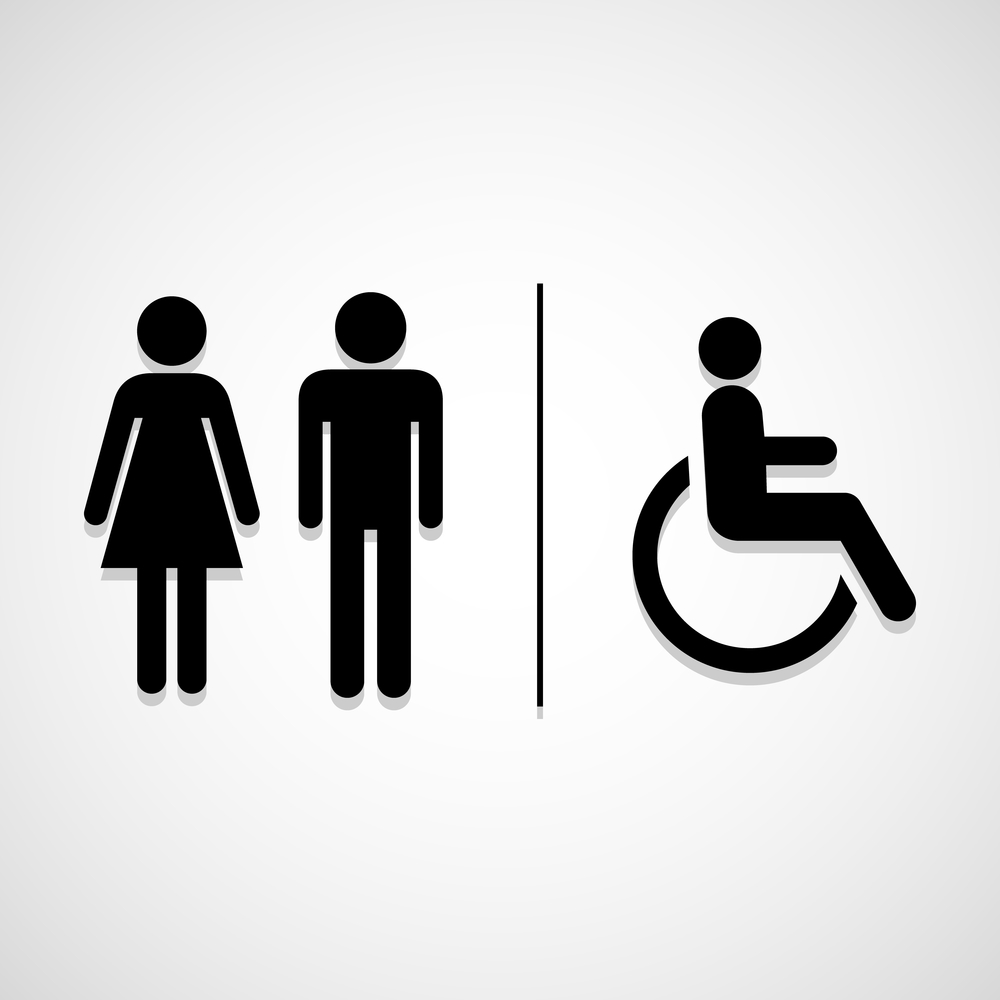 Trump Administration has different ideas about transgender restrooms, ones that the School District of Philadelphia does not agree with. The school district adopted by the School Reform Commission last summer, allows transgender students to use their bathroom of choice, be referred to by their pronouns of choice, and participate on athletic teams of their choice. This is the schools current policy and they have no intention to change it.

Superintendent William Hite confirmed that policy will not change no matter what actions the Trump Administration takes.

“It’s really important for us to ensure that all of our young people are safe and they’re respected and regardless of their identify, their gender identification, we are going to make sure they have what they need in order to be educated,” Hite said.

Guidelines under President Barack Obama were undone overnight at the white house.

Public schools are no longer mandated to allow transgender students to use the bathroom of their choice.

Outside Center City’s Greenfield Elementary School, many parents shared their concern on how they were outraged by the Trump administration’s decision. These parents are more than glad their school district is sticking to protecting transgender students and their choices.

This school district is joined by many other school districts in Pennsylvania and New Jersey. They all have similar policies like Philadelphia protecting transgender students.

We won’t see the impact of this soon. A federal judge temporarily blocked Obama’s directive.

How do you feel about this topic?