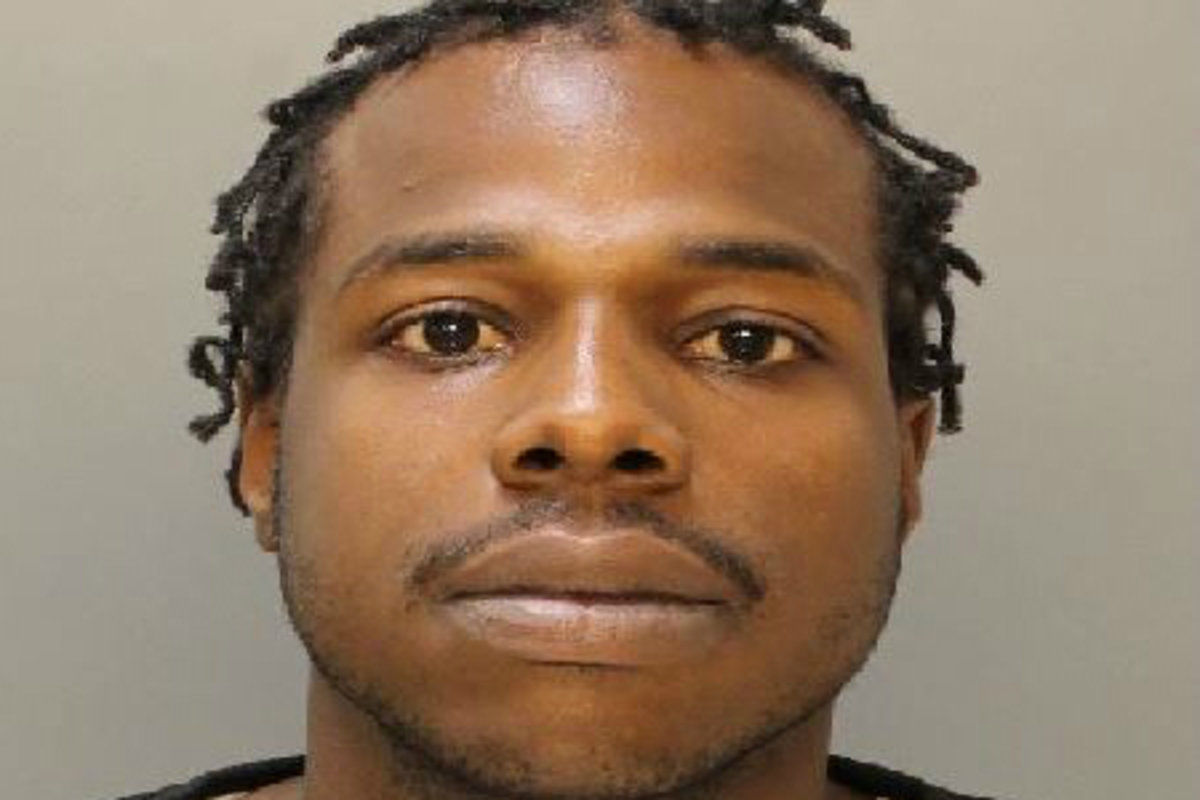 A school bus driver in Philadelphia left a child in the bus while going grocery shopping and is now facing charges.
The driver has been identified as Jamar Henry, who is 28 years old. He picked up the child, who is 7 years old, from Cornerstone Christian Academy on 58th and Chester street on Monday afternoon. The driver then stopped at Shop Rite supermarket, which is located on 67th st and Haverforde Ave. He then proceeded to order the child to stay in the car while he went inside the store to shop for groceries.

A person passing by noticed the child alone in the car and called the authorities. As the authorities arrived and proceeded to talk to the child, Henry ran out of the store and explained that he had a bathroom emergency, which is why he stopped and left the child in the car. After the store surveillance cameras were viewed, it was clear that his statement was a lie.The cameras showed him standing in line at the customer-service counter for approximately 10 to 15 minutes, then filling out a Western Union transaction slip for a money order

Do you think school bus drivers should go through a more thorough scan before being hired?