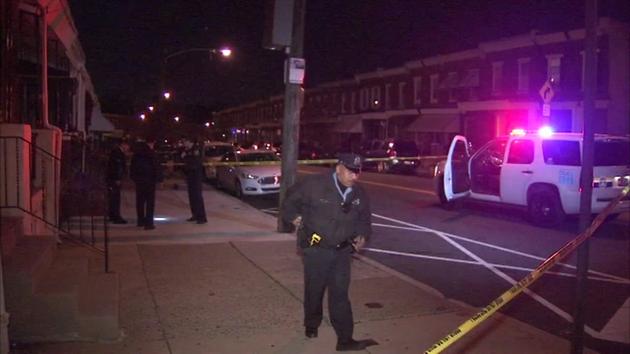 An outrageous event occurred on late Sunday night. A 21 year old man was shot after his assailant followed him from a Philly bar.

He was followed out of a bar on 66th St and Lansdowne Ave. The shooter followed him until they came to a bus stop near the 6600 block of Malvern Ave. This bus stop then became the site of the shooting.

The attacker shot his .22 caliber handgun 5 times. The victim was hit once in the hip and was rushed to the hospital. He is in stable condition now, avoiding potentially far worse injuries.

The police believe that the shooter and the victim were both at the same bar before the attack. This is why they are guessing that the victim may have been followed.

Investigators are working towards determined the cause of the shooting. They are looking for multiple suspects that may have been captured by surveillance cameras around the neighborhood. The shooter is believed to have tattoos on his face.

The police investigating the case have not released any names yet. However, if they manage to find a suspect, you can believe that the public will find out about it soon. You can check the Philly Police website if you’re hungry for updates about this case.

Do you think school bus drivers should go through a more thorough scan before being hired? I think this is an especially interesting question.